Suraj Vaidya, president of Federation of Nepalese Chambers of Commerce and Industry (FNCCI) 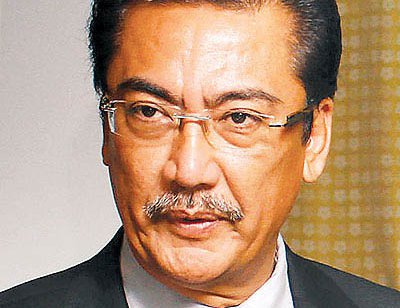 Radisson Hotel’s Managing Director BK Shrestha was attacked by the members of trade union. What should be done to stop such attacks in the future?

The incident is very unfortunate and should not occur again. The government must take a serious action against the culprits to prevent such incidents from happening in the future. It was very disappointing for the aspiring investors. Stern action must be taken against the culprits without any delay. The government should also be more serious about the security of the investors.

The attack was reportedly carried out by the trade union members close to UCPN-Maoist. What should the concerned party do in stopping such attacks?

Political parties should refrain from allowing such incidents to happen as they will also send a negative image of the concerned party to the international community. The concerned political party should not promote impunity and help bring the attackers under the law and order. UCPN-Maoist should also take strict measures against the culprits and bring them within the ambit of law.

How is the overall investment climate?

The investment climate is very disappointing. The labor issues, which were hampering the overall industry, have surged. In the name of threatening the private sector, a bigger game is being played. Labor unions should not be involved in politics. They are there to facilitate the management, not to attack them. The recent attack on investors itself speaks about the investment climate.

How can the climate be made better?

Many of the criminal activities are politicized and this has increased impunity in the society. The lack of action has hurt the confidence of businessmen. Entrepreneurs in the country are going through a lot of troubles. Along with regular troubles like load shedding, labor issues, and the forced donation drive, now even physical assaults are happening. These things should be promptly addressed. Businessmen’s confidence is very low at the moment. The government should act promptly in these issues to ease the situation.

(Based on a press conference by Vaidya)