Although government officials often express positive signs towards Chinese financed projects, nothing is moving in the implementation stage 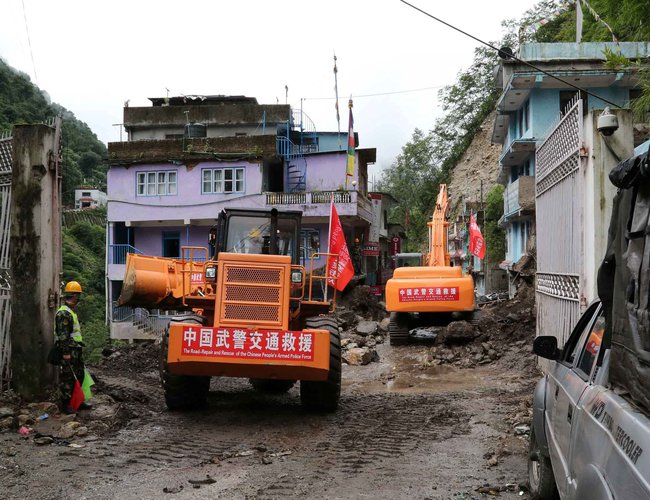 After waiting for the response of the government for months, Chinese ambassador to Nepal Wu Chuntai knocked the door of finance minister Shanker Koirala urging him to proceed ahead within bringing in the Chinese aircraft.

At a time when Nepal Airlines, the state-owned national flag carrier, is virtually operating without any aircraft, Chinese aircraft may boost its own domestic operation providing air services to rural and remote parts of Nepal.

However, nothing is moving. Although China has urged Nepal to immediately start moving the process of bringing in China-made aircraft for state-owned Nepal Airlines Corporation (NAC) ahead, the government is yet to take steps.

“We have already completed the necessary process on our part. The ball is now in Nepal´s court,” Chinese Ambassador to Nepal Wu Chuntai said while calling on finance minister Shankar Prasad Koirala last month. Wu has asked the Nepali government to speed up the process to seal the agreement by the second week of October.

Aircrafts are required to increase the services in the rural parts of Nepal and nobody seems to understand the reason behind the stalled the process.

China has already signed a commercial a deal to sell four aircraft to Nepal and provide two additional aircraft as grant.

Although minister Koirala said the process to ink the pact will go forward once the Ministry of Culture, Tourism and Civil Aviation completes issuing type certificate -- flight operating licenses after assessing airworthiness -- to the proposed aircraft, he too seems to be unaware how long it will take.

This is not the first Chinese aided project facing hurdles in Nepal. Recently, Chinese funded projects were facing many hurdles in the stage of implementation.

"One has to understand the reality that China is Nepal's northern neighbor with its own security interests attached. It is foolish to think China walks out like the World Bank did with Arun III and other western aid agencies under harassment," said a former Nepalese diplomat on condition of anonymity.

EP DELEGATION Visit For Cause By A Correspondent 10 hours, 30 minutes ago