With a strong and professional commitment, NIBL has secured the 'Bank of the Year' award for the fifth time

When French Bank Indo-Suez decided to leave Nepal and handed over its shares to Nepalis, clear conditions were set so that the group wanting to claim the stake of Indo-Suez must have professional capabilities.

Although several Nepalese investors and bankers had shown interest to claim the stake  of Indo-Suez Bank of Nepal, the French bank manager chose the group led by Prithvi Bahadur Pande, a well-known and proven Nepali banker.

As Prithvi Bahadur Pande got the Bank’s share, he changed the name, calling it Nepal Investment Bank (NIBL). The progress of NIBL continues, maintaining the standard, quality customer service and international credibility, retained by the European Bank. NIBL has been under the leadership of Pande, who headed the bank as Chief Executive Officer for long. He is now leading the bank as its chairman.

When Pande handed over the baton of CEO to Jyoti Prakash Pandey a few years ago, the bank’s performance and quality remained as it was in the past.

Bagging the prestigious Financial Times, “Bank of the Year” international award 2016 for the fifth time, the Bank’s management has proven that it is still the best bank of Nepal.

In its journey, NIBL has made many achievements -- its paid-up capital went up and its services expanded throughout the country. In the last fiscal year, NIBL earned an operating profit of Rs 4.14 billion compared to previous year's Rs 3.11 billion.

NIBL is the first and so far the only private sector bank to meet the paid-up requirement of Rs 8 billion set by the Nepal Rastra Bank, according to the statement.

As the bank achieved yet another milestone, while providing more than 30 years of excellent banking services, it has been striving for growth, enhancing customer services and strengthening relationship with all its stakeholders, the statement of the bank read.

With the customer base of about 750,000, it has been serving people through its 48 branches and many branchless banking services across the country. The bank’s ATM network has now reached 83 across the country and has over 550,000 debit cardholders.

CHANDRA PRASAD DHAKAL Reflections Of A Victor By Keshab Poudel 9 hours, 42 minutes ago 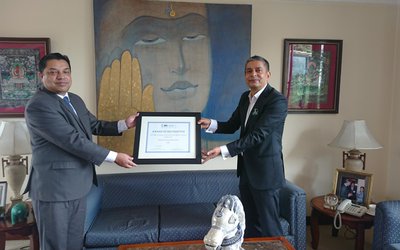 NIBL Bagged An Award Of Recognition From IFC By NEW SPOTLIGHT ONLINE 4 days, 2 hours ago 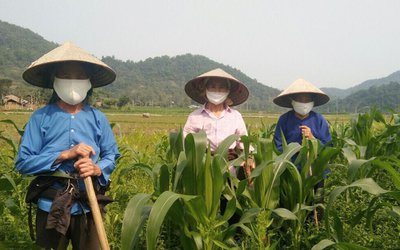 IFC Calls For Safeguarding The Environment And Livelihoods In Trishuli River Basin By NEW SPOTLIGHT ONLINE 1 week, 1 day ago 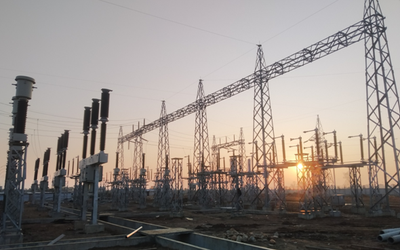