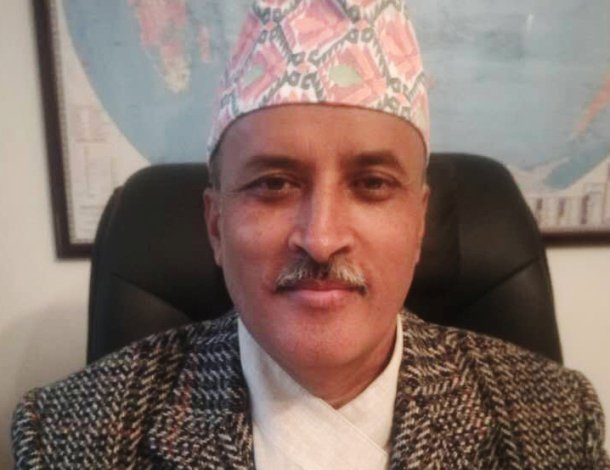 The Embassy of Nepal in Beijing in association with Nepal Tourism Board (NTB) and Nepal Association of Tour and Travel Agents (NATTA) jointly organized a tourism promotion program in Chengdu on Friday with the support of Sichuan Provincial People's Government.

Addressing the function, Vice-secretary General of Sichuan Provincial People's Government Zhao Weiping appreciated the embassy for selecting Chengdu for the program and assured of full support from the provincial people's government for the promotion of economic, cultural and people to people relations between the two countries.

Party Secretary of Sichuan Tourism Development Commission and Deputy Director General of the Sichuan Provincial Department of Foreign and Overseas Chinese Affairs were also present on the occasion, according to a press statement issued by the Embassy of Nepal in Beijing.

While highlighting the major promotional programs conducted by the embassy, Paudyal informed the audience about its campaign targeting 300 million Buddhist believers in China with a view to motivate them for Lumbini visit. Also present at the program were 32 representatives from Nepali tourism enterprises and 60 enterprises from Chinese tourism sector including media persons.

Students from international schools, think-tanks, professors from South Asia Study Centre among others were present in the program.

Earlier in the day, Ambassador Paudyal held meeting with vice-secretary general of the Sichuan Provincial People's Government. During the meeting, ideas were exchanged on investment, tourism, education and culture, among others.

The vice governor of Sichuan Province responsible for tourism affairs is planning to visit Nepal in coming September.

Constitution Unites The People Of Nepal: PM Deuba By Agencies 1 day, 4 hours ago