In today’s world two countries are often cited when democratic governance is discussed—the US and India. While the US is generally accepted as a functional liberal democracy, India is known as the largest democracy having over 800 million voters. 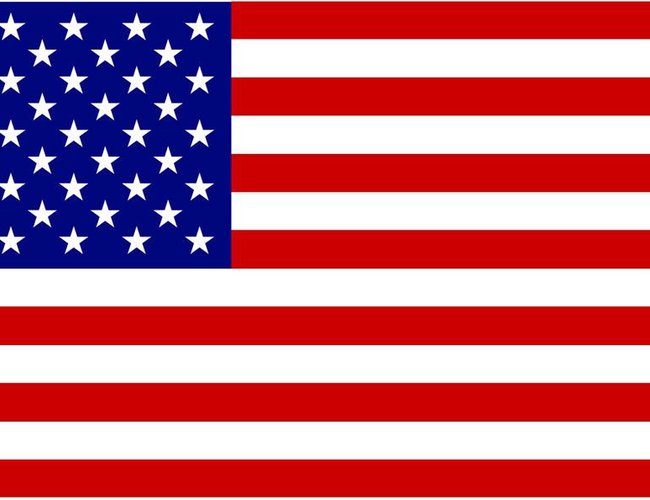 United States of America is recognized for its mastery in several fields. While it has retained its unchallenged military and economic power for nearly a century, it has placed itself in the single seat of superpower in the post-cold war period. Creativity and innovations are the hallmark of this great nation that is governed under federal system of democratic governance. The constitution of the United States is considered as one of the best constitutions the world has ever seen and it has served the nation well—in good times as well as in bad times. The balance of power installed through the three branches of its polity, the executive, legislature and the Judiciary is well exercised by the elected representatives in most branches except some in the supreme court selected by the government of party in power. In today’s world two countries are often cited when democratic governance is discussed—the US and India. While the US is generally accepted as a functional liberal democracy, India is known as the largest democracy having over 800 million voters. The United States is governed under a presidential system of governance which has done well in the past 200 years despite some aberrations such as impeachment of a president and other low level ethical/moral standard presented by some presidents. In terms of questions raised on ethics and morality of high level public officials the American public believes that they simply “elect a president and not a pope to govern the country and lead the world”.  Be that as it may, the United States is once again embroiled in the discussions of their current president Mr. Donald J. Trump.

The hot topic of the day is whether Mr. Trump and/or his staff made any contact with the Russian Federation government representative for damaging democratic party nominee Ms. Hilary Clinton during the 2016 presidential elections. From the ongoing investigation, at several levels such as congressional and senate investigations, special counsel as well as the FBI, it is known so far that Trump Jr. (son of the president) met the Russian representative who had promised of important information but later found to be of little or no value. President Trump had no knowledge of it. Nevertheless, the investigation continues. Trump’s personal lawyer claims that the President did not breach any law. Nevertheless, there are several parallel investigations going on at the house as well as senate chambers of the US including house democrats attempting to initiate impeachment proceedings against the incumbent US President. These ongoing actions against a sitting president are not only weakening the moral authority of the global leader but the super power image is at great stake. For the good of the US citizens as well as the international community, this situation cannot be allowed to linger any further. Concrete actions are warranted, and soon.

While all these actions may be necessary to safeguard the democratic values enshrined in the US Constitution including the Executive Power that can be exercised by the US President, yet the core issue that emerged during the Presidential elections, particularly Russian Federation Interference in the US elections including allegedly helping the current President, is a tall claim that needs to be confirmed. This issue is quite sensitive and extremely important since it involves, among others, national security of the US. However, the other issue of President- elect involvement, directly or indirectly, with the Russian representative during election campaign, though highly sensitive, does not equate the former issue. The only matter that could be examined in this context could be whether the president staff breached any part of the sanctions applied on Russian Federation. As it stands these issues, clearly separate and with differing degree of consequences, appear to have been mixed together solely for the benefit of the backers of the losers of the election. These investigations and everyday reporting by the media, particularly the American ones, are adding more confusion to the already unclear issue.

What are the civil authorities of the government as well as elected house and senate representatives trying to achieve at? If the American public wanted to know more about Hillary Clinton’s private emails that may or may not have compromised national security before they went for Presidential elections, it should have been the duty of US’s national intelligence agencies such as the NIA, FBI, CIA etc. to have obtained sufficient information and released them in time. If a competitor, in his/her bid to dig out factual information to outsmart the opponent, does take action for winning elections, where would he be wrong unless prevented by the codes of conduct? Are they discussing ethical or moral values in an election? Or, is it about national security breach by a foreign country—an adversary? What purpose would it serve by placing a duly elected chief of executive branch in a pathetic situation when that person has to deal with important global players in a near regular basis? Is it being caused by excessive information generated by the internet? Or could it be simply a backlash by the media and other concerned public against Trump’s impertinence and rough but direct handling of national issues? Or could it still be democrats’ vengeance against the republicans for unwinding internal as well as external legacies set by Obama administration including climate change, Obamacare etc.?

What kind of message or lesson would the US offer to the world at large? It has to be clear and direct. At this stage everything seems to be confusing and without value. The United States of America cannot afford to continue this game for long especially at a time when important decisions are to be taken effectively and in a timely manner. This great American puzzle can only be solved by the Americans themselves as they have created this one willfully.

Over 10 Reportedly Killed In Myanmar Protests By NEW SPOTLIGHT ONLINE 4 days, 2 hours ago