Tinkering around trying to reform the entrenched kleptocratic machinery we have been bequeathed, especially by the political adventurism of 2006, is futile as proven by the Ranju Darshanas, Rabindra Mishras and Kishor Thapas in the recent hustings and by Devendra Raj Pandey a generation ago with his now aborted Lok Dal 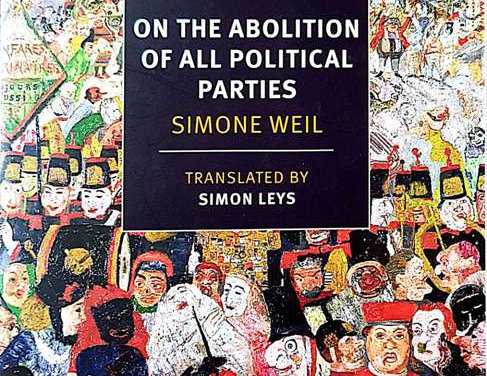 Local elections have just been carried out (except in the controversially carved out Province No. 2); but the big question remains: what have they achieved? Depending on what you think were the objectives achieved, the answer can be good, bad or downright ugly.

If you think it was to fill the vacuum of political unaccountability at the local level, plagued as it was for the last two decades with overbearing VDC secretaries and DDC LDOs, made worse since 2006 by all-party political cartels that siphoned off earmarked budgets as party and personal pelf, you will be thankful that at least now we have elected local leaders who can be held accountable. Incidentally, as per the 2015 constitution, they cannot be removed by any means for the next five years no matter if they fail to perform or engage in naked corruption. At least, you will say, now I have an elected ward chairman or mayor that I can buttonhole if my drain in clogged or if no water comes out of my tap. And you can also have the satisfaction that the process of grooming a new generation of political leaders – a process arrested for twenty years by the current crop of top party oligarchs – has finally restarted, giving hope to the continued flowering of democracy in Nepal for generations to come. You are among the congenial optimists still in absolute thrall of political parties and who think nothing but good can come from this national exercise which was so exuberantly participated in by the voters hungry to exercise their right to choose their local representatives.

However, if you think these elections were meant to strengthen local self-governance, you are in for a rude shock. The current constitution is very generous with giving whatever rights anybody asks for, whether it is practical or not, and whether those given the rights have the capacity to enjoy those rights with the concomitant discipline of mandatory obligations and responsibilities that go with them. During the election campaigns, candidates have promised the moon, from monorails to smart cities, with no idea of what resources are required and where they are to come from. Worse, there is no law that defines the scope of their office, not even where they are going to get their salaries from. It seems that the definition of the roles and responsibilities must come from the provincial government which is nowhere in sight.

There is an effort underway to cobble together an act, any act-like document, which will allow the elected local bodies to function; but the central party oligarchs and the even more centralizing bureaucracy are already up to their old tricks. Local bodies of yore, long before Loktantra of 2006, already enjoyed the right to get 50 percent of Nepal government revenues from hydropower dams in their vicinities, the right to earn substantial revenue from sand and aggregate mines, etc. The proposed new act limits that to a tenth, a meagre five percent for village councils and municipalities, ten for provinces and a whopping 85 percent for the central government. If these old guards have their way, the newly elected local officials will be nothing more than Loktantra’s new tax collectors for New Nepal’s New Ranas in Singha Durbar. There was much chest-thumping bravado by the Loktantricksters that they have now taken, in this blessed secular federal republic, Singha Durbar to the village doorsteps. The voters are now in for a rude shock: yes Singha Durbar has arrived at their threshold, but as a vicious new tax collector and certainly not as a development service deliverer! 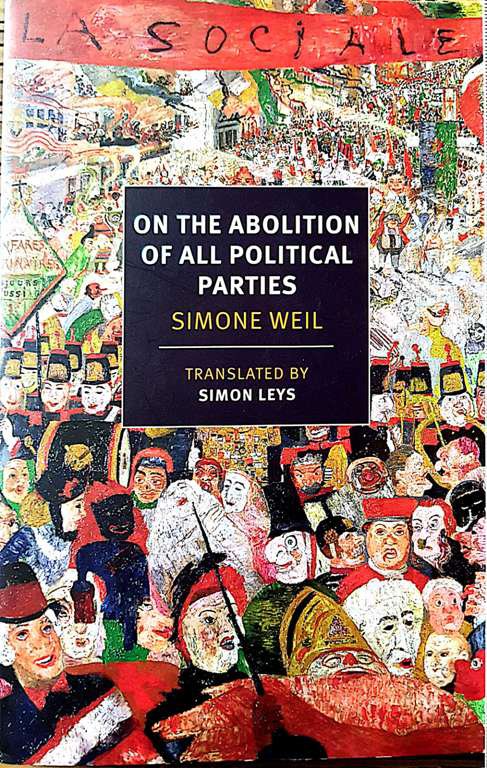 If, however, you are part of the inner circle of Loktantra’s party oligarchs and you argued for ramrodding local elections through even with no legal instruments in place just to argue that the implementation of this unworkable and contradictory constitution is a fait accompli (and to shut down voices arguing for the restoration of the 1990 democratic constitution), things may start turning rather ugly and fairly soon. Your regressive plans to curtail the authority given to local bodies by the 1997 Local Self-Governance Act will backfire on you, and you will not have the safety valve of a king to kick around anymore. Those newly elected local chiefs may not have the requisite legal authority, but they do have legitimacy conferred by direct democracy that you who have self-extended the life of your metamorphosed CA do not. Given that you have done away with all moral high ground of political ideology – Kangress leaders having long given up BP Koirala’s democratic socialism, UML having long forgotten any semblance of Marxism-Leninism, and the Maoists having become comrade billionaires – you have no ground to wield any influence over your newly elected cadres. Not when, under your dispensation, vice-chancellors of universities, former police chiefs and directors of Inland Revenue Department are in jail for corruption (even when you the top party oligarchs who ordered those corruption, i.e. Sudan or the tax writeoff scandals etc. have gotten off scot-free and are quietly nursing your ill-gotten gains).  When the newly elected cannot deliver to their voters because of your incompetence and lack of foresight in putting in place the necessary institutional and legal instruments, it is you they will come after to save their skins. Do not forget that they have paid hefty sums as levies to you and your party central coffers to get the party tickets, and they have spent their personal fortune in the campaigns. It is not going to be about lofty ideological differences but much more crass and mundane issues of lucre that will bedevil inner-party relationships in the days to come.There are already ugly signs of where the country is headed post-local elections. Newspapers are reporting that elected representatives have started eyeing lucrative sectors and are behaving worse than Rana tax collectors of yore. One new village chief dashed off a missive dissolving the local forest users’ group and another decided it was he, and not the education ministry, that would appoint village teachers! If there was any development success in Nepal from the Panchayat to multiparty period, it lies in the unique success of community management of forestry, electricity, water supply and so on. In the last ten years, given the absence of elected local officials, a unique experiment in local self-governance was the Citizen’s Ward Forum of village assembly-chosen representatives debating, deciding and managing their development needs. All these democratic instruments are now under serious threat from newly elected local party hacks eager to recoup their electoral expenses and more. A grim future awaits us all, which is not at all pretty to contemplate.

What is a concerned citizen to do? Tinkering around trying to reform the entrenched kleptocratic machinery we have been bequeathed, especially by the political adventurism of 2006, is futile as proven by the Ranju Darshanas, Rabindra Mishras and Kishor Thapas in the recent hustings and by Devendra Raj Pandey a generation ago with his now aborted Lok Dal. What is needed is an overhaul, even when a full-scale revolution is near impossible; but that can only happen if worried citizens begin the difficult task of overhauling their misperceptions of what parties and democracy are all about. And there is no place better to begin than France’s gift to the intellectual world, Simone Weil (see her “On the Abolition of all Political Parties”, New York Review Books, 2013).

Susan Sontag, someone not very sympathetically disposed to Simone Weil’s ideas, writes that Weil is “…the most uncompromising and troubling witness to the modern travail of the spirit.” She greatly influenced Czesław Miłosz the Polish 1980 Nobel prize winner as well as Albert Camus, the great French writer and a 1957 Nobel laureate himself. For Milosz and for Camus, her writings gave new direction and freedom to their inner life and its outward expression in their published works. And reading her essays, one can understand why.

An anti-fascist fighter, Weil understood the evil power of political bureaucracy and had argued against Trotsky that élite communist bureaucrats could be just as oppressive as the worst capitalists. Tracing their origins to the 12th Century Inquisition and blaming them for the death of the spirit of the Paris revolution of 1789, she argues that political parties are so marvelous a propaganda machine that if one entrusted the organization of public life to the devil, he could not invent a cleverer device. Under the guise of defending the public interest, they organize to accumulate power which is never enough thus making them in essence totalitarian; and to do so they demand from their servile members the sacrifice of any individual sense of truth and justice with total subservience to the views of the party oligarchs. She argues that if democracy is to be saved, parties must be abolished, and the individual citizen’s views on public issues must be expressed through “journals of political ideas” that must be forbidden from endorsing their members if they stood for elections.

Simone Weil could have been writing about the angst of today’s concerned Nepali: she is a good place for the Ranju Darshanas and Rabindra Mishras to begin their difficult reflections.

Ministry Of Forest And Environment: Outcomes From The Driving Seat By Batu Uprety 17 hours, 31 minutes ago

Uttarakhand Glaciers And Recent Disaster: A Lesson To Our Countr By Dr. A.B. Thapa 3 days, 2 hours ago