Nothing New under the Sun: The Loss of Ethics in Society!

Compared to the ‘more sophisticated ‘Rest of the World ‘(ROW) our white-collar crimes seem small; in degree that is. 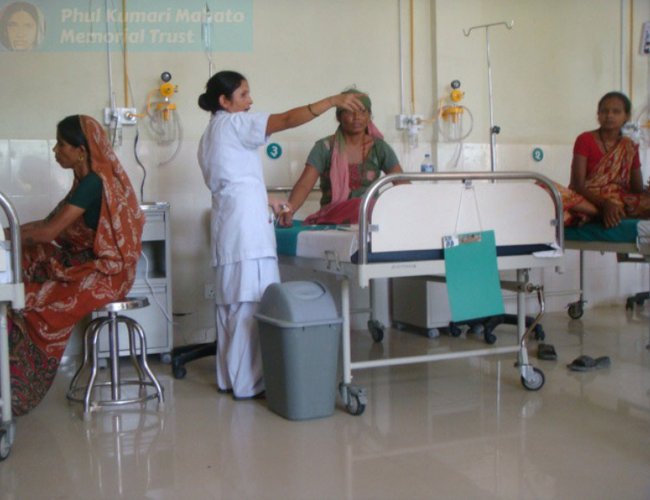 We often heard from our elders that ‘There’s nothing new under the sun’. It didn’t matter how shocking an event took place, how crooked someone you’d known all your life turned out to be – for instance, the sweet little housewife down the lane who post-mortem you discovered was a slum landlady covering for a husband who was carrying out insider trading on decrepit properties; or the town clerk who lived next door and who was one of the very ‘top bananas’ in the Province, a real pillar of the community kind of bloke but, as it turned out, had been fiddling the municipal books all along. White collar crime, it’s called.

Compared to the ‘more sophisticated  ‘Rest of the World ‘(ROW) our white-collar crimes seem small; in degree that is.  The difference is the same everywhere- today a petty thief commits a small white collar crime, he she short changes a customer; you take more than you’re entitled to- maybe innocently at first but since you weren’t found out you continue. I am thinking of the price of fruit and vegetables; or the price of fancy creams and shampoos in the supermarkets; books in the bookshops and I could go on. Anything that comes in from the outside receives a whopping rise in price, which most of us pay! Is there any harm in that?

Well the harm lies in the habit of not settling on fair prices. But then again, fair prices need fair wages; and who gets fair wages in our part of the world? It’s something that ought to be looked at. It’s one thing to say ‘well the item you pay Rs 4,000 for here is selling for 400 pounds in London’, and to copy an item (known as duplicating), stealing the brand and flooding our markets with ‘ duplicates’, thinking all along that it won’t harm because the originators earn much more than us, but it by no means keeps things in balance.

When foreign travellers visit our shops it’s almost painful to watch many of our inexperienced traders trying to wring out every last halfpenny from them, deluded about the probable circumstance of the customer. Every foreign face is a ‘rich’ face for us and we continue down the line from merchants to taxi drivers, to pleasure trips and so forth.

It goes on and extends into the government and development sectors. After all a little slice off the total price for you or me is hardly going to make much difference in the long run! But then greed takes over and the little slices grow until their results are obvious in luxury vehicles and huge houses, so much spent on building them but not enough on visible maintenance such as washing the windows and so forth.

It’s being going on since before the advent of the motorcar, that very obvious sign of male dominance. There are, too, collateral impacts. Young women have to keep up with fashion and to do so the poorest among them go to all kinds of means to acquire the cash that buys that fashion.  Young men may well follow the same path to acquire the latest motorbike and the roads are overloaded with noise and pollution.

Meanwhile people become angry, angry with overtly greedy politicians and blame them for the way things fall apart. It’s time we looked at where all the corruption comes from: it starts with the smallest aberrations like accepting overpricing food items as a norm; over pricing services as a norm; and in this I don’t leave out some of our more luxurious hospitals where service staff are under paid and patients have to pay the prices for rooms that they’d pay for at starred hotel.

In many hospitals in Asia today, the health sectors are using the maintenance of human life as an item of blackmail. Distress over the health of a loved one opens up an avenue of opportunity to those who would milk the ill of whatever they can afford. Not all hospitals do that; some are quite reasonable, considering the burdens of debt they bear from governments and banks that are not particularly interested in social entrepreneurship.

In terms of health care today, I think that probably the biggest folly is the ‘go next door’ folly. The grass is always greener on the other side of the fence of course; but are the skills better there? Maybe we are delusional by a network that rewards a referral!

In the decades since I settled in Nepal, I’ve witnessed the growth of the health sector. I have met some remarkable men and women of both my generation and the upcoming one-all medical professionals. Many of the brilliant among them have left for that greener grass, but many have stayed back. Perhaps they would vouch for my surmise that our doctors are as well educated and skilful as anywhere else, the problem lies with the facilities, particularly facilties provided to government hospitals. The kerfuffle over the procurement of a new MRI machine for Bir Hospital is a case in point. Parties who will neither use the machine nor maintain it want to profit from it, after all the patients will bear the cost! What makes them think there is nothing unethical about this in a poor country like ours?

Well, let me say the profiteers are always the middlemen; and it all begins with the prices affixed on our everyday foods!

Book On Nepal, India And China By A Correspondent 1 week, 5 days ago