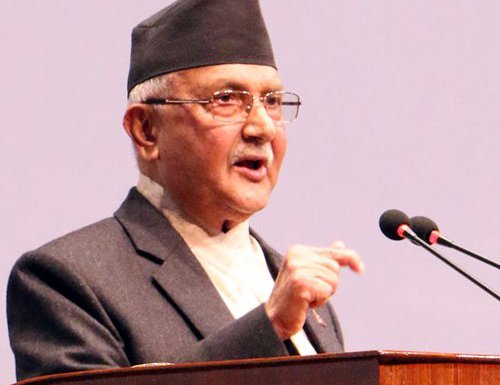 Nepali Congress President Sher Bahadur Deuba after being elected to the executive head of Nepal through Parliament voting on June 6 is set to embark on his first foreign official state visit to India tomorrow morning.

PM Deuba is leading a 48-member delegation to the southern neighbor at the cordial invitation of Indian PM Narendra Modi.

Former PM Oli also said that Nepal as the chair of SAARC should play a significant role to de-escalate geopolitical and other tensions existing in the region.

He also opined that a bilateral energy policy unveiled by India was not in the interest of Nepal and would contribute nothing to the promotion of Nepal’s energy sector.

More than 145 people lost their lives in a flash flood in Terai region and 3 dozen others are reported missing after a flood inundated more than 26 districts in the region. Thousands of people have been displaced and property worth more than Rs 1 billion has been destroyed in the disaster.

Japan To Celebrate May 26 As “Hirotaka Takeuchi 14 of 8000m Mountains Summit Day By NEW SPOTLIGHT ONLINE 1 hour, 32 minutes ago 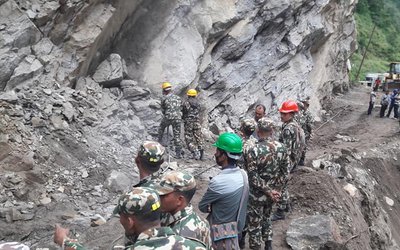 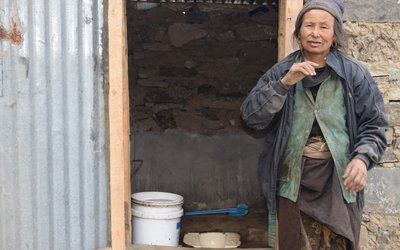