Delighted To Be Posted To Serve The Region: Park 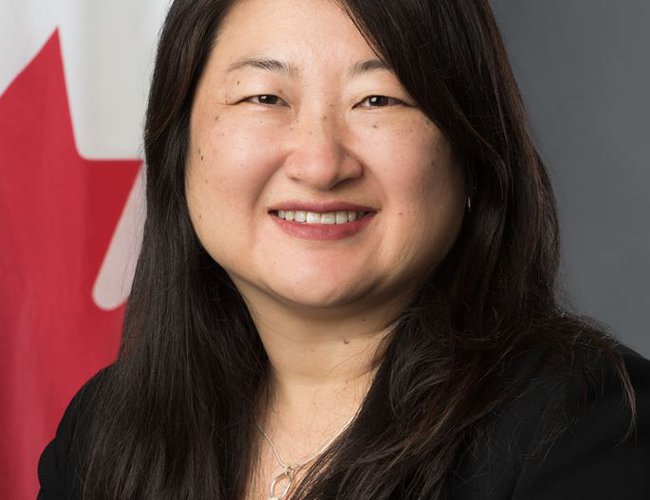 Soyoung Park said that she is delighted to be posted in India. “I have been looking forward to this posting as I have fond memories of India from my previous posting. This is a particularly strategic time to be here as the Canada-India relationship is expanding in exciting ways,” said Park.

Joined the Canadian Foreign Service in 1998, Park has served in New Delhi, Beijing and Damascus in the past. As part of her responsibilities in the Immigration program, Park focused on improving client service while maintaining the integrity of the immigration system.

In 2008, she became the Executive Director, Global Case Management System and e-Services where she led the development of trendsetting information technology systems that resulted in improved processes and significant cost savings for Immigration Refugees Citizenship Canada. In 2012, she was awarded a Public Service Award for Innovation and the Queen Elizabeth II Diamond Jubilee Medal.

In August 2013, Ms. Park was appointed as Chief Information Officer for Immigration Refugees and Citizenship Canada. She was responsible for implementing many high profile projects with international partners and developed information technology strategies to enhance services to clients.