The meeting of the Core Group of SAARC immigration authorities convened here. 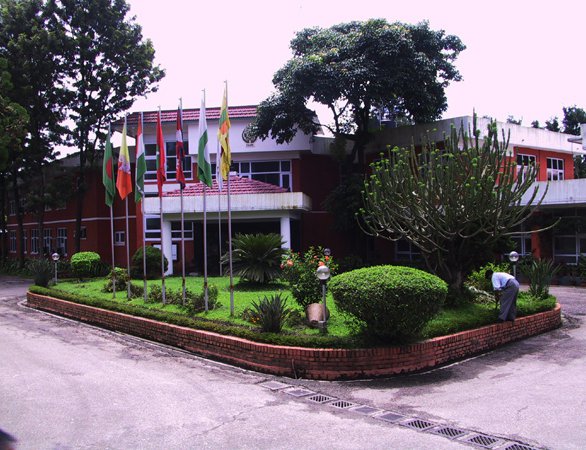 He further said, “People will benefit from these agreements only when we ease visa and immigration rules and develop infrastructure.” Easing of visa procedures will not only help enhance economic relations and intra-SAARC trade but also facilitate attainment of the ultimate goal of South Asian Economic Union.

The fifth SAARC Summit held in November 1990, in the Maldives had launched the SAARC Visa Exemption Scheme with the eventual goal of establishing a visa-free regime in the region. The scheme that became operational in 1992 is seen as an important milestone for enhancing people-to-people contacts.