By establishing the first Aviation Museum, Captain Bed Uprety has shown how individual commitment can make a difference 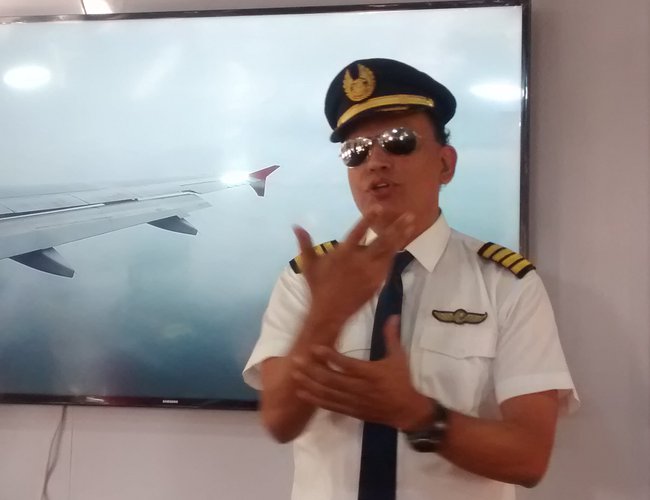 If someone asks you what you want to do with your lifetime’s saving, will you not say, like most people, you want to live a better life, build a house, buy a new car  and so on.

Bed Uprety, a pilot by profession, has a different answer. He is spending his lifetime’s saving in a cause to make the country proud and help treat the poor who are in desperate needs.

As someone with a fascination for photography and promoting the aviation sector globally, captain Uprety has invested his savings in the construction of an aviation museum.

He established the first aviation museum in Dhangadhi, with an old Fokker 100 plane. His second venture started in a dismantled Turkey’s A330-300 aircraft in Kathmandu.

Starting a career as a pilot of Nepal Army, Capitan Bed Uprety flew Necon Air in Nepal and Kingfisher in India. Now in Indonesia, he, however, has spent his whole earning in the aviation museum.

With cooperation from the Civil Aviation Authority Nepal, Bed Uprety Trust, an organization in his name, the first Aviation Museum of Kathmandu has opened for a limited number of school children.

The museum will be operational next month for all when it will be officially opened. Captain Bed Uprety, who has personally invested all his earning, disclosed to media at the museum, why need to invest 70 million rupee.

With a total investment of Rs.70 million, the Trust has opened the museum in a new Airbus 330-300, which had a runway excursion event while landing at Tribhuwan International Airport in March 2015.

Captain Bed Uprety, the founder of the museum, says his only mission is to serve the nation. The Bed Uprety Trust, a non-profit making organization, had earlier set up an aviation museum in an abandoned Fokker 100 in Dhangadhi.

Captain Uprety, an instructor pilot in Indonesia now, got a Rs.20 million loan from Everest Bank.

“My aim is to inspire Nepalis to do something remarkable for the country. I have already spent my lifetime’s saving to establish the aviation museum. I don’t have any business motive here,” said Uprety, Indonesia’s Lion Air Instructor Pilot.

One the objective of the Aviation Museum is educational and to attract and inspire young Nepalis to join the aviation sector. According to the trust, grade 9+12 students from all over Nepal can enter the museum free if they have letters endorsing the visit from their schools. All students with IDs get 50 percent off on tickets.

According to Uprety, there are more than 350 miniature models of aircraft inside the museum from the Wright Brother’s first aircraft to fighter planes from World War I and WW II, the glass cockpit Airbus 330 and other commercial airliners. There is also a real-life Ecureil Helicopter in the museum grounds.

Deputy Director of Civil Aviation Authority Nepal Birendra Shrestha also highlighted the importance of the museum in promoting the aviation profession in Nepal.

This museum also meets the commitment made by Nepal in International Civil Aviation Organization to promote next generation aviation professionals program.

At a time when people are losing faith and trust and demanding more from the country, Captain Uprety believes that this is the time for people to give something to the country. 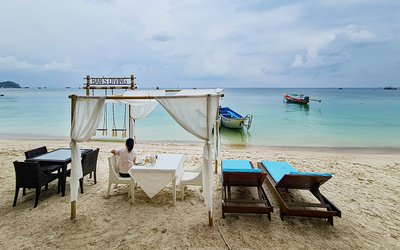 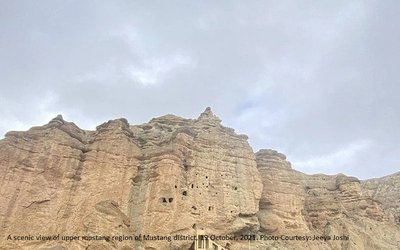 TOURISM Hope For Revival By A Correspondent 2 months, 1 week ago

ANNAPURNA CONSERVATION Tourism Attraction By A Correspondent 3 months, 3 weeks ago