Time Spent With Kiwi And Chichi

Time Spent With Kiwi And Chichi 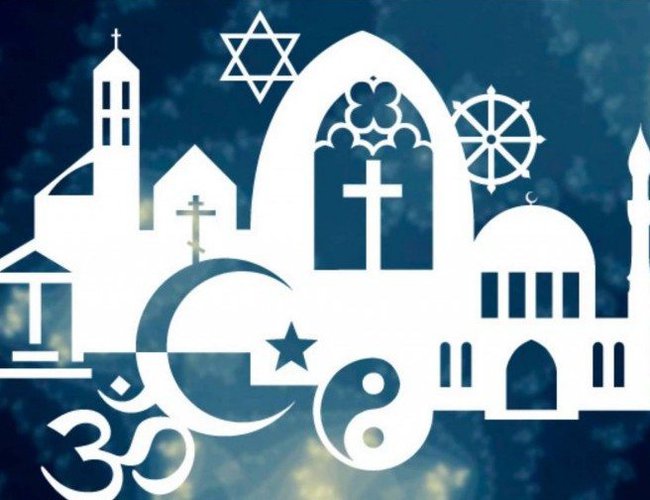 What an exhilarating season: all the faiths of the book seem to stop squabbling and killing each others’ adherents for brief, cold periods of time and concentrate on religious observances and beautiful thoughts and displays. Not that it seems to make much difference once the brief period is over and the spiritual envelope lifts and reveals us all for what we are ----mean, grasping animals who try for the biggest slice of every pie. In fact, as a rebellious teen, I could hardly suppress the giggles into my hymn book when the age-worn phrases about sweet babies amid lowing cattle being presented with the gifts of kings: gold, frankincense and myrrh; and they couldn’t afford a room! It never seemed logical somehow but I never dared ask the question 1.)  because I knew the religious personnel in charge were too young to have been entrusted by their seniors with an answer and 2.) because I was over-confident enough to believe I’d stumble on the answer myself one day. Meanwhile, we kept on singing carols and wondering where exactly ‘Away in a Manger’ was. Many of us still haven’t found out!

Be that as it may, it is not to be denied that as we enter a third millennium of the CE that the BCEs probably had a great deal more to commend them than our previous 17. But who’s to say?

Perhaps historians throw more light on those years than others, but they do err on the side of adoration of the nobility and we have every right to suspect their rose-tinted versions of King this and that and Emperor whoever. Now, what has all this to do with a couple of puppies called Kiwi and Chichi?

Have patience and I will tell all. I had always wanted a Yorkshire Terrier, mainly because their skills at going after, rooting out and choking rats use to be legendary where I am from. We believed the Vikings had brought them over to hunt us but as it happened they proved to be an asset, especially if you didn’t like rats.

No names, no pack drill but when Kiwi was presented to us as a kind of old parents’ entertainment present and I mentioned the rat-catching skill, I was scorned-so kept quiet. After all, there are no awards, globes golden or otherwise for women in Nepal who claim to know something they shouldn’t be knowing because it’s a myth not fact.  You know what I mean. Time went on and Kiwi began to gallop around as if she was the offspring of a couple of racehorses-diminutive though they might have been. So I revised my humility vis a vis her possible skills. I also revised my previous acquaintance with Professor Skinner’s seminal work on imprinting in animals when a tiny well-trained chihuahua entered our circle, a year old some 5 months older than Kiwi but much smaller.This one they named Chichi and in true human nonchalance vis a vis the personal property of others, they gave her Kiwi’s old (outgrown mind you) Cloth kennel in which to sleep.

Talk about a sprat to catch a mackerel, the fireworks went off when Kiwi tried to share possession of ‘her kennel. Until this point Chichi had been a sleepy lethargic lapdog, which disturbed me as I had been sounding off again about Chihuahuas being Mexican hunting dogs, tiny though they be,but boy when Miss Kiwi tried to sneak in on her ‘own’ kennel , it was “ Choose your seconds” or don’t bother because no-one could separate them, not even ‘His Master’s Voice.

Now since they entered all our lives five weeks ago all kinds of theories have been proposed about these little warriors.One being :’They are really lap dogs you know and quieten down as soon as you put them on your lap and stroke them.’ True until they see something more interesting than your knee or a younger person they can run around with energy is the name of the game and these are miniature racehorses and show jumpers. It’s all fun and frolic for them until bedtime.

Now let’s look at Professor Skinner’s imprinting theory carefully. His theory was that animals would follow the first thing they saw and mimic it, in his case study it was ducks and he proved his theory.

Now let me brag about our little girls. When Chichi first took charge of Kiwi’s cloth kennel, her winter coat was outside. Nothing daunted she popped out a paw and pulled the coat inside the kennel and turned it around so she could get into it! Brilliant, isn’t she marvellous everyone cooed. How about this though for getting up the learning curve? Kiwi, who is a good six months’ younger , even though larger was presented with a cloth rat! It was in the middle of a coffee table with its tail to one side. Kiwi couldn’t reach it and we thought this would take the enthusiasm out of her ratting instinct. Nonetheless in a mimic of Chichi’s ‘swipe it my way’ action, Kiwi pulled the table runner towards her and lo and behold the cloth rat was in her mouth!

I don’t know whether you’ve enjoyed learning about our ‘new additions’ but If only you had the chance to observe them or the birds in the mornings around here, you’d push more vigorously I believe for the greening of our planet.

China’s Rapid Transformation And Lessons To Learn By Krishna Silwal 11 hours, 7 minutes ago