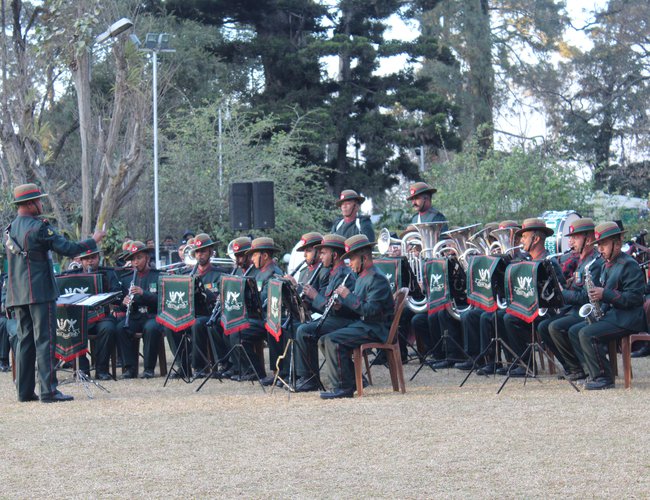 A Sunset Concert on the verdant lawns of the India House, Embassy of India with the two bands playing a variety of memorable tunes which included popular Nepali songs, Bollywood, Martial music and modern popular tunes from Hollywood as well. 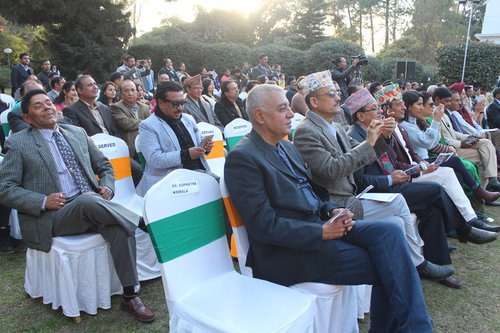 According to a press release issued by Nepal Army, the enthralled select gathering were extremely appreciative of the effort and wonderful skills of the musicians.