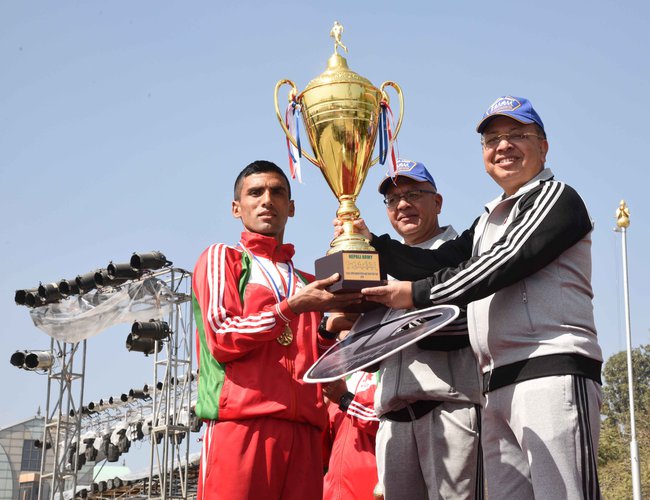 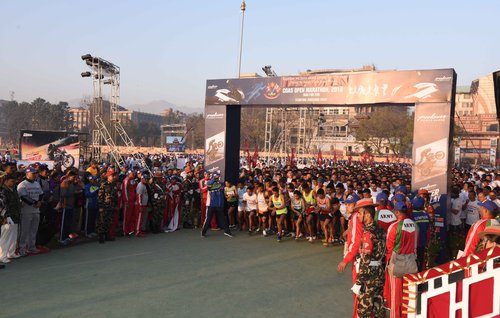 It was concluded with a slogan of united we stand come stand with us, it was a fun for run. 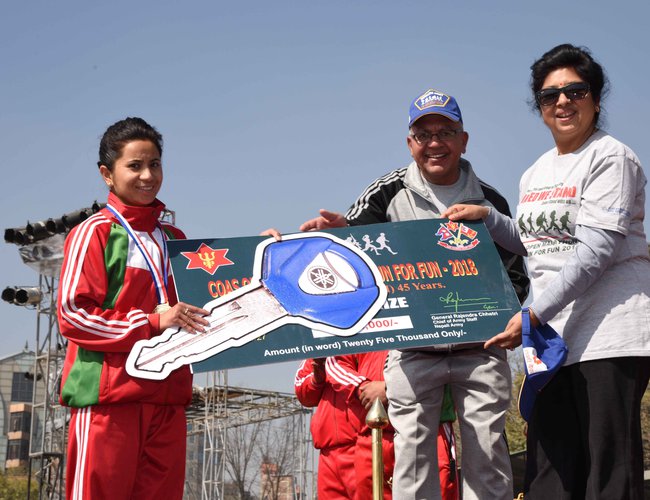