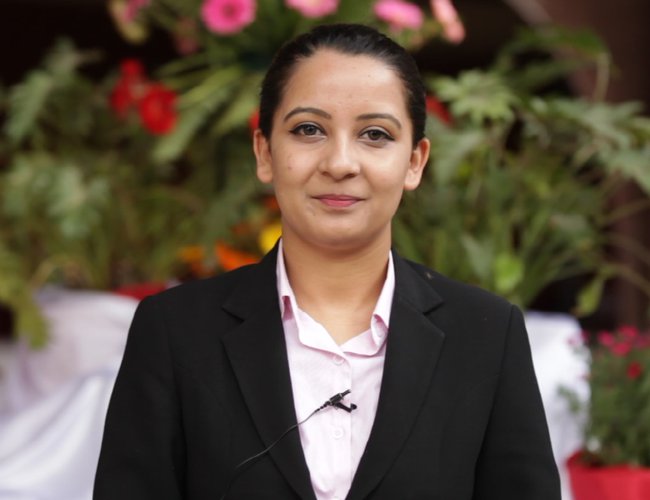 Parajuli from Radisson Hotel Kathmandu herself has mentioned in the social networking site that women violence is a worldwide yet still a hidden problem. “We cannot even imagine the concept of freedom from all kind of violence that women have to go through because it has already become a deep part of our cultures and our lives. It is a strong sentence that incorporates all the pressure that a girl intakes right from the time she is born in this world,” said Parajuli. 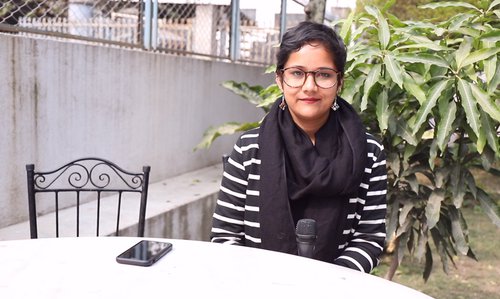 In Nepal, most of the violence starts from the home because the issue of violence against women is normalized, common and accepted in our communities and by the people. Women tend to be the propagator of violence as well but more in mental and social ways. They are one who limits their daughters, they are the one to spoil their son, and they fail to realize that unless they speak up allowing violence to continue in their home.This has to stop. 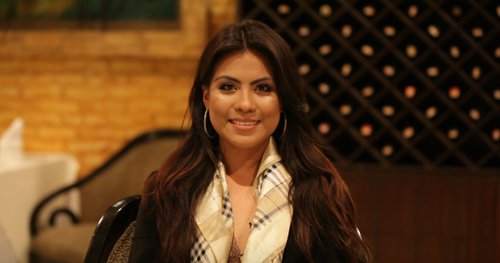 The voices should come together to mitigate and eradicate the issue of violence against women. Anupama Aura Gurung, Miss Nepal Earth 2011: Violence of all kinds should not be tolerated because it is the basic fundamental of human right that we are violating and hence we as a community should want to be aware of course to support by looking around us and speaking for the voiceless.

Tasneem Shahani, Founder, and Tasneem’s Kitchen see the violence against women has to be cured of its roots and every individual level. “Right from the parent’s mentality to schooling which will affect the girl’s and society’s mentality of portraying the girl’s image in general,” said Tasneem. 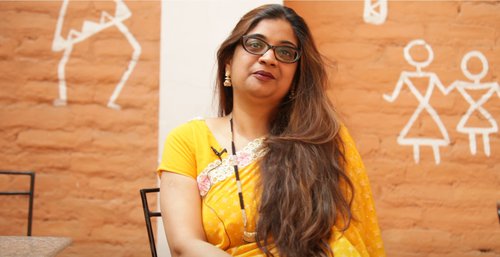 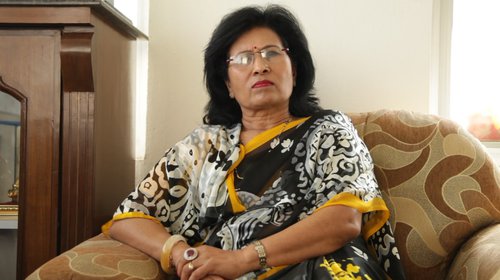 Mrs. Suman Nepal holds the view that violence against women is a critical problem of our society. “The issue of rapes, child abuse, and physical violence is very frequent as we see it in media. The cure has to be started from the home itself then the schooling. People should prioritize the gender equality and raise voices against the violence against women to prevent it,” said Nepal.

Ms. Punjita Pradhan, Founder, Utkarsha Nepal argues that violence is not gendered specific. Both men and women can be the victim of violence. “It is very important to raise our voices about violence against women also need to understand the underlining causes of the violence to mitigate it. Awareness is the key to prevent violence against women,” said Pradhan. 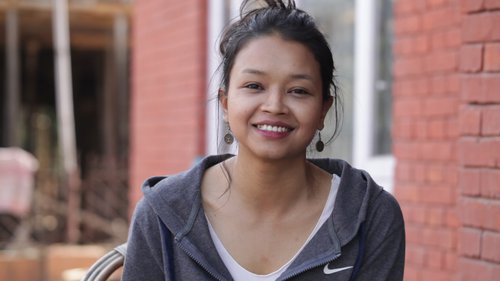 World Tourism Remains At A Standstill As 100 Percent Of Countries Impose Restrictions On Travel All Regions By NEW SPOTLIGHT ONLINE 1 week, 1 day ago

Third Repatriation Flight Of The French Nationals, Their Families And Other Europeans And Non-European Nationals By NEW SPOTLIGHT ONLINE 3 weeks, 2 days ago