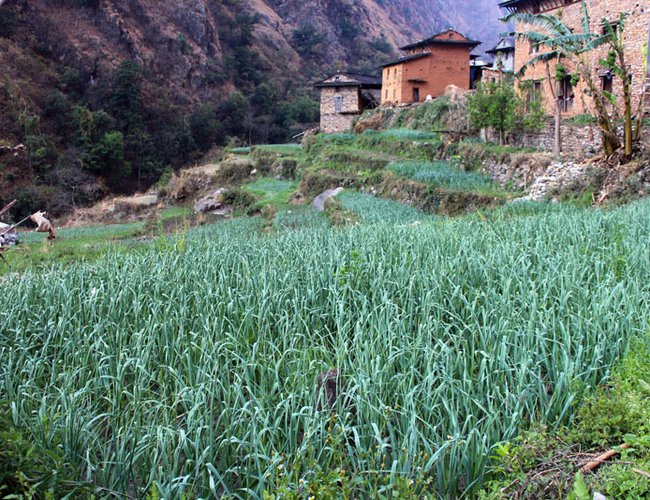 Minister for Agriculture, Land Management and Cooperatives Chakrapani Khanal has promised to come up with a new plan to control use of chemicals and pesticides on agriculture products.

Speaking at an interaction programme organised in the Capital today, the Minister stressed on the consumers’ engagement in family farming to reduce dependence on market for food. “The government would promote such practice and organic farming to discourage the use of pesticides in agriculture.” As said on The Himalayan Times.

The Agriculture Minister said that he would take all elaborate measures to make the country self-sufficient on agro-products within the next three years.

He was of the view of revising the Prime Minister Agriculture Modernisation Project as it failed to yield expected results, according to him.

He spoke of possibility of significant progress in agriculture in the country provided that youths were encouraged to seek jobs in this field.

Japan To Celebrate May 26 As “Hirotaka Takeuchi 14 of 8000m Mountains Summit Day By NEW SPOTLIGHT ONLINE 11 hours, 32 minutes ago