Lord Ram, who was born to the then King of Ayodhya, Dashrath and his first queen Kaushalyawati, is considered the seventh incarnation of God Bisnhu. 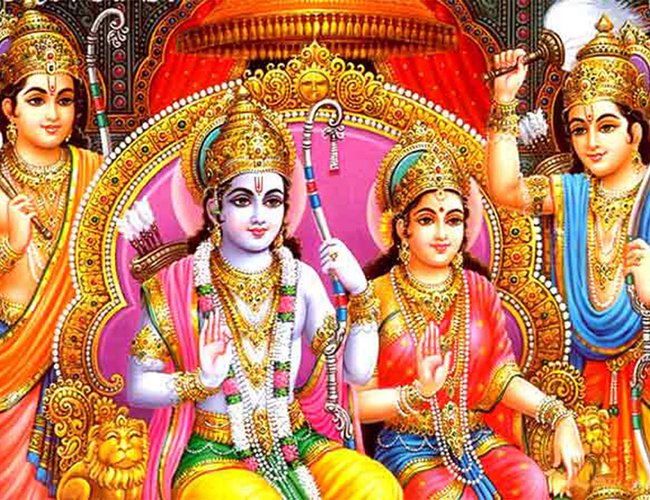 The Ram Nawami festival, the birthday of Hindu God Ram, is being celebrated across the country today.

Lord Ram, who was born to the then King of Ayodhya, Dashrath and his first queen Kaushalyawati, is considered the seventh incarnation of God Bisnhu.

As per the Hindu mythology, it was God Ram who triumphed over Ravana, the then King of Lanka, a symbol of demonic and evil powers, and established peace and harmony in the society.

According to release issued by RSS, the ninth day of the month of Chaitra on Shukla Paksha or the period of waxing moon, in the Lunar calendar is celebrated as the Ram Nawami, in commemoration of the birth of Lord Ram, said religious scholar Prof Dr Ramchandra Gautam.

Ram, who is considered as an ideal man and the embodiment of perfect manhood and high morale, was born in the Treta Yug for the protection of virtue.

Devotees visit the temples of Lord Ram and perform special pooja on the occasion of this festival.