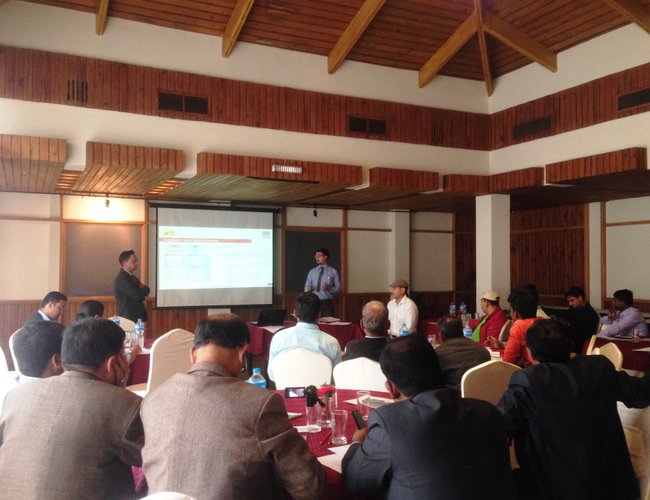 The forum has also attempted to voice the grassroots issues at the policy level and attempted to facilitate for a one stop solution by bringing in all the stakeholders at a single forum.

“Through the workshop, we are expecting to accelerate demand driven actions ay the concerned authorities to address the gaps in sugarcane value chain in Nepal and unleash the potential the subsector has,” said a press release issued by Practical Action.

Nepal has tremendous opportunities in commercial sugarcane farming. However, pertaining to gaps in pricing and payment, availability of improved plant variety and farm mechanization including trade issues, Nepali sugarcane market is unable to flourish. There has always been a tug-of-war amongst the sugarcane farmers and sugar mills as yearly confrontation amongst sugar mills and sugarcane producers’ prevail.

Sugar mills are found to have hold payment for up to three years despite farmers’ regular complaints to authorities including Prime Minister’s Office, Agriculture Minister and Chief Secretary2

Though Nepal Agricultural Research Council (NARC) Sugarcane Research Program has been mandated the state agriculture research wing has remained unable to introduce new plant varieties since decades. The sector has certainly seen a paradigm shift due to technologies like Ratoon Management Device and harvester in few places of Sunsari, which is a major sugarcane production pocket of Nepal. Nevertheless, complete farm mechanisation has still a long way to go. 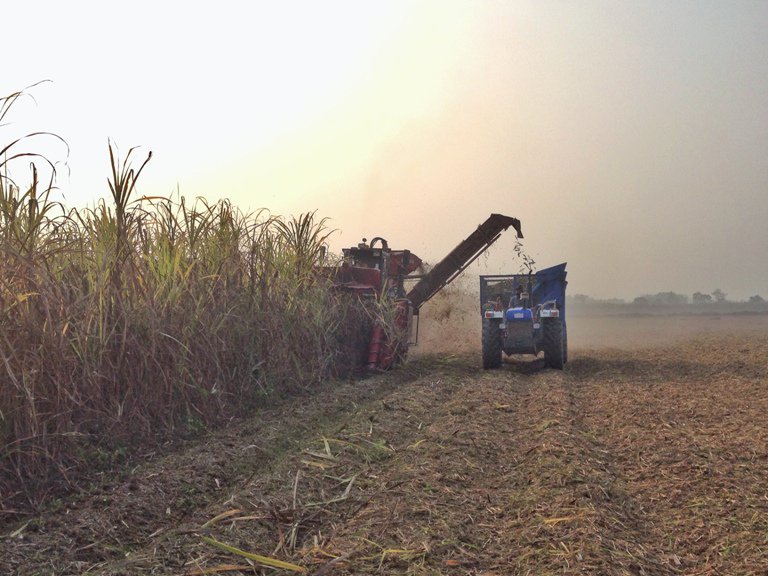 At the trade level, India has recently scrapped 20 per cent sugar export tax to boost overseas sales of the product amid surplus production, the decision which is expected to further push down sugar price in the country and make domestic produce price marred by uncompetitiveness .

Similarly, Sugar import from Pakistan has been increasing in recent months after the Pakistani government, in October, approved a cash freight subsidy of Rs 10.7 per kg on sugar to bridge the gap between domestic and global sugar prices, making Pakistani sugar cheaper.

Food safety Practices In Asia-Pacific Get A Boost From An Unlikely Source – COVID-19 By NEW SPOTLIGHT ONLINE 22 hours, 9 minutes ago

The Lockdown Had Converted Into The Breakdown: Shekhar Golchha By NEW SPOTLIGHT ONLINE 1 day, 23 hours ago