Delivery Matters The Most 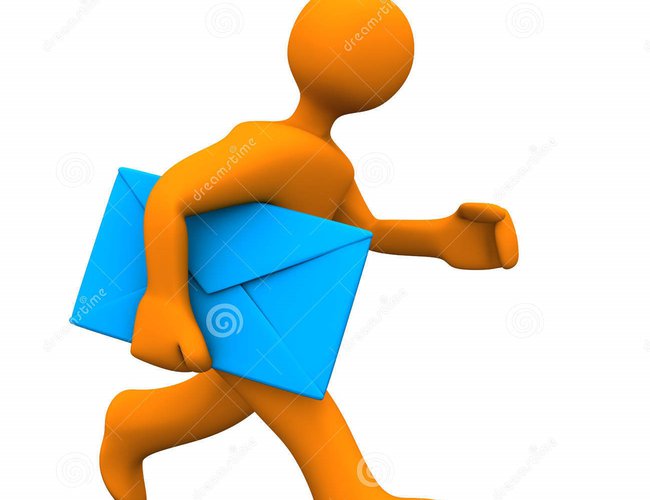 A constitution with federal system of governance as one of the main features was enacted in 2015. Three levels- local, provincial and federal of elections have been completed. A new prime minister elected/appointed who won a vote of confidence with 71.6 percent- 20.6 percent higher than required (majority) and 11 percent higher than two-third (out of 275 members of house of representatives only 268 were present during the voting; 60 voted against).

For us as an outsider we could see the newly formed government a very powerful one. However, for an insider, the government may not look powerful but a powerless! Challenges abound, and here and there. In other words, delivery is equally critical. In this context, let us see some of the challenges.

First, Nepal’s economy continues to be an unsuccessful one. Real sector remains flat and sluggish. The growth rates have been averaging around 4.1 percent (2007/8-2016/17)- fiscal year 2015/16 registered a nearly a no growth (.01 percent). Except in few sectors, that also fluctuating with seasonal fluctuation, both production and productivity continue to flattened if not going below.

Second, Government takes up 49.2 percent of gross domestic product- GDP (budget for the fiscal year 2017/18 was Rs. 1.28 trillion. Out of Rs. 1.28 trillion, Rs. 0.8 trillion (62.8 %) allocated as current expenditure hardly contribute to production and productivity. The remaining capital expenditure, and its sister, the financing is hugely unproductive.

Fourth, trade continues to be deficit (Rs. 580.3 billion in fiscal year 2016/17), and such deficit continue to widen. The balance of payments looks positive if not satisfactory. However, it is supported by unreliable source of incomes - the remittance and foreign aid. If remittances were to be netted, one would find a very small amount left for mobilizing to create assets and to contribute to capital formation.

Fifth, public expenditure, heavily supplemented by foreign grants and loans, continues to pursue a simplified development model, that is, inputs sent via black boxes which come out with outputs. A working model makes sure that outputs exceeds inputs. In our case, it is otherwise, that is, outputs equal inputs. And, we take it for granted. Foreign aid to Nepal also suffers from export industry mentality, sclerotic, and rigidities shaped by politics of supply and mental models of early Fordism - a modern economic and social systems of mass production and consumption. Additionally, foreign aid attempts to provide so-called right solutions instead of asking the right questions.

In summary, (i) growth rates are low, (ii) there is a great deal of inequality, (iii) public services are messed up, (iv) non budgeted needs are high, and (v)) the bureaucracy is distending and ineffective. In other words, there are multiple and cascading priorities to implement, and implement effectively. At the same time, politicians look helpless because they are stretched to beyond breathing point by the weight of expectations of both people and the provincial and local levels on the one hand and sheer complexity and difficulties of meeting them on the other.

Status quo is not going to be acceptable, not to the public, not to the private sector even to the politicians having a mandate to run the country. In this context, a minimum of two pronged approaches are needed. One, is to (i) getting the grip on the problems-balancing revenue, borrowing and expenditures, (ii) setting the price of the government specially to decide about how much to spend-estimate of government planned expenditures and peoples’ willingness to pay, (iii) allocating available resources across the priorities- multiple, duplicating and cascading priorities, and (iv) developing a purchasing plan for each results – this is difficult because implementation arm, the bureaucracy does not agree to forgot their loyalties to the agencies they represent meaning the treasury needs to enter into performance contracts, and to introduce budget savings incentives and holding disincentive vis a vis agreed outputs/outcomes ; and two, establishing and  strengthening an effective delivery mechanisms.

The first area can partially be left to the treasury with keeping in mind that treasury does need complementary works from other parts of the government. The second area - the delivery needs to be thought at the apex level by applying a concept of the ‘whole of the government’.

The United Kingdom, some states of the United States, Malaysia, Oman and Pakistan opted for a delivery mechanism. The United Kingdom, in June 2001, created the Prime Minister’s Delivery Unit (PMDU) to provide support and scrutiny on a selection of the Government’s high priorities. The PMDU model and the Public Service Agreements (PSAs) framework introduced in late 1990s not only improve delivery of public goods and services but also was borrowed and internalized as good practice by the World Bank. The Barack Obama’s administration introduced High Priority Performance Goals (HPPGs) modelled on PSAs. In Malaysia, a Performance Management & Delivery Unit (PEMANDU) was formally established in 2009 – launched in 2010. This was a unit under the Prime Minister's Department. PEMANDU's main role and objective was to oversee the implementation, assess the progress, facilitate as well as support the delivery and drive the progress of the Government Transformation Programme (GTP) and the Economic Transformation Programme (ETP). GTP and ETP were aimed achieving Big, Fast, Results (BFR) and implementing comprehensive economic transformation plan to propel Malaysia's economy into high income economy. Malaysia is well on the way to propelling. Oman bought this model; some states of India are experimenting with these ideas; and   Panjab Province of Pakistan has been implementing similar model, inspired by PMDU and PEMANDU to improve service delivery especially of education sector.

Only rarely delivery is blamed, many often implementation is blamed. Only in few occasion planning is blamed on the grounds that planning was not realistic or it was defective. Gripping planning matters and implementation aiming outputs/outcomes exceeding inputs matters more. At the end, it is the delivery that matters most for all- the country, the politicians and the people. It is high time that Nepal too think of introducing similar mechanisms. Nonetheless doing so some precautions about not an exact copying the formulae or methodologies mentioned above need to be taken into consideration. Going through the experiences of countries implementing these or similarly modeled schemes, we too can hope that we will also be able to meeting the expectations of the government in general and expectations of people in particular.