Thousands of Nepal’s saddled with banned Indian notes are anxious to exchange them with valid legal tender. 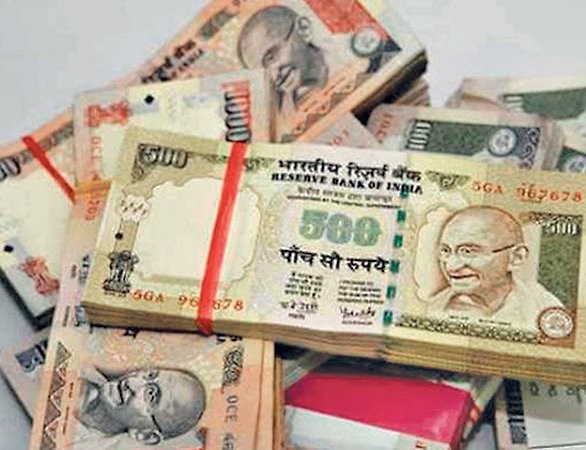 Many Nepalis wonder whether the bilateral talks during the prime minister’s visit would succeed in bringing relief to Nepalis possessing scrapped IRs 500 and IRs 1,000 Indian currency notes.

PM Oli and his high-level delegation start their three-day India visit on April 6.

NRB has repeatedly informed the Reserve Bank of India (RBI) to exchange banned old notes that Nepalis possess, but to no avail. The Indian government had earlier assured Nepal to exchange the invalid notes. The issue remains unresolved for almost 17 months.

NRB and RBI senior officials have held many rounds of talks as well as prepared reports on the demonetization of IRs 500 and IRs 1,000 notes. The NRB has demanded India exchange new currency notes up to IRs 25,000 per person.

According to The Kathmandu Post, thousands of Nepal’s saddled with banned Indian notes are anxious to exchange them with valid legal tender.

The Indian government announced December 30, 2016 as the last date to exchange the banned notes. Chaos all over India, long queues at banks and public outrage at the forced financial difficulty, compelled the government to extend the deadline up to March 2017.

The note ban had severely affected businesspersons, service class people in Nepal and those who travelled often to India.

Japan To Celebrate May 26 As “Hirotaka Takeuchi 14 of 8000m Mountains Summit Day By NEW SPOTLIGHT ONLINE 12 hours, 48 minutes ago