We are currently in the process of formulating necessary laws. Unnecessary junkets that cost additional financial burden to the state coffers will be checked. 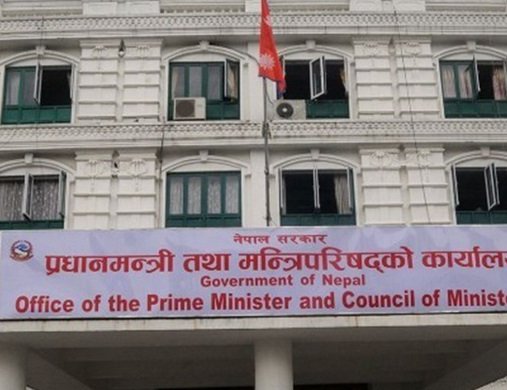 The government has started to formulate a new law to restrict 'unnecessary foreign junket' of civil servants. The move is aimed at controlling rampant foreign junkets of bureaucrats causing loss of billions of rupees from the state coffers each year.

The government took such decision after bureaucrats were found going aboard to attend unnecessary programs at the expense of state money and to avoid office work. Prime Minister KP Sharma Oli has already instructed the concerned authorities to make legal arrangement to discourage foreign junket at the earliest.

According to My Republica, soon after instruction from the head of the government, the Office of the Prime Minister has formed a committee headed by PMO Secretary Prem Rai to come up with recommendations.

The Rai-led committee has been mandated to submit suggestions within 15 days and the new working procedure will be formulated accordingly.

General Administration Minister Lalbabu Pandit confirmed that preparations have already started to introduce a new law to check rampant foreign junket of bureaucrats. "We are currently in the process of formulating necessary laws. Unnecessary junkets that cost additional financial burden to the state coffers will be checked," said Minister Pandit.

Of late, government employees have been spending over a billion rupees on foreign visits every year. Most of the visits include field trips, exposure visits, study tours, familiarization and observation tours that sources said are of little importance.

In total, Nepali taxpayers have had to foot over a billion rupees in travel bill including air tickets and travel allowances last year, according to preliminary estimate of government officials having knowledge about the cost.