International passenger movement of the country has been projected to increase by six times in the next two decades compared to the current year. 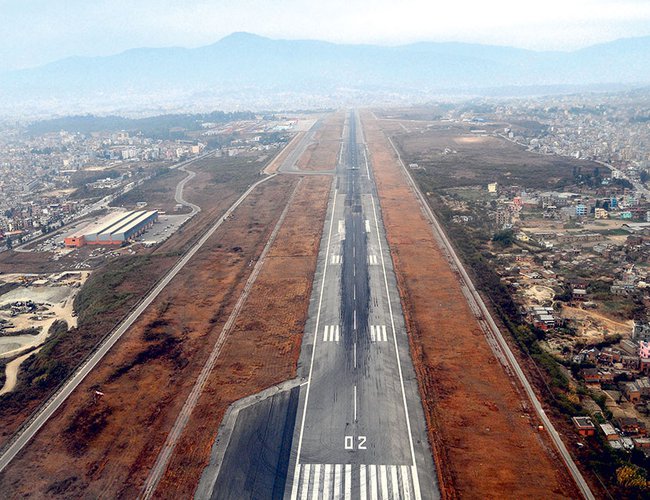 International passenger movement of the country has been projected to increase by six times in the next two decades compared to the current year. This estimate was presented to the Minister for Culture, Tourism, and Civil Aviation Rabindra Adhikari on Monday by an expert team formed by the ministry.

Presenting its report, the expert team ‘B’, one of the four team formed by the ministry to study different aspects of Nepal’ aviation sector, said that international passenger movement was likely to reach four million in 2018, which will increase by six times to reach 25.53 million by 2038.

The government’s target is to bring five million tourists into the country every year by 2030.

Likewise, domestic passenger movement has been projected to reach 7.80 million by 2038, which currently stands at 2.55 million, according to the group.

In order to manage the airports and their movements, the expert team has recommended to the ministry to take business initiatives to lead them from loss to profit.

The experts also suggested the ministry to implement operational and subsidy mechanism on the airports. The team said that airports located in the tarai region should run in the night also, in order to reduce air traffic congestion at TIA.

FAO’s Asia And the Pacific Nations To Hold Regional Conference In Virtual Mode In September By NEW SPOTLIGHT ONLINE 14 hours, 39 minutes ago