There are at least 195 pride parades scheduled for 2018 formally all over the world. 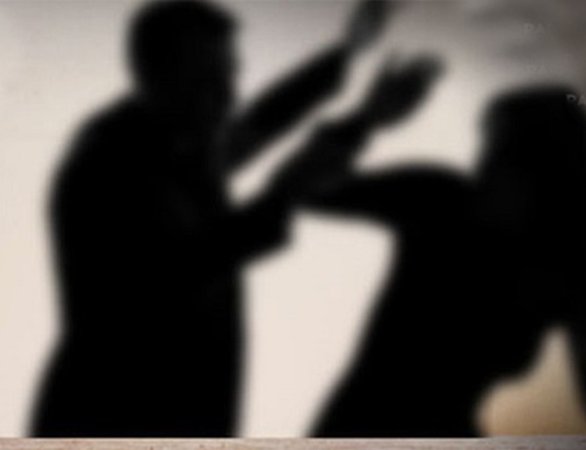 The month of June is significant for more than just being unbearably hot. In June 1969 in Manhattan, there were riots by people against the police upon a raid of the gay bar called Stonewall Inn. This was the first time that gays had openly rioted against the oppressive forces that controlled their life and led them to live in fear. The 50’s and 60’s were perhaps the most difficult time for sexual minorities in the US and these riots acted as a breakthrough movement from that difficulty and led to springing in action many activist organisations and print rebellions in support of sexual minorities in the US and gradually the rest of the world. On the first anniversary of the riots, in June 1970, pride marches were held for the first time in New York, Chicago, Los Angeles and San Francisco. To venerate these riots, Pride Month is celebrated every June to recognise and commemorate this first step towards gay liberation in the US that further paved way for the same in the rest of the world.

Sexual minorities often include lesbian, gay, bisexual, transgender/transsexual, intersexual, and queer, among others. This incorporation goes beyond the traditional sex and gender norms and tries to make space for people who fall outside the box of orthodox gender and sex definitions. This group of vast array of people often face discrimination and casualties at the hands of other people who are, in strict sense, straight or heterosexual, cis-gender (identify with the gender of the sex they were born into), or unaccepting of diverse sexual orientations. “Pride” is an approach to take a positive stance against such cruelties and celebrate difference, often in forms of parades and marches. Pride is a mechanism of resolving all the negative connotations attached with being sexually different in a positive manner, in a positive way. These parades and marches represent flamboyantly the diversely colourful sexuality in an unorthodox manner. These are celebratory events that celebrate uniqueness and difference of all individuals, collectively.

Apart from only openly celebrating sexuality, they also campaign for legal rights, acceptance, anti-discrimination, support, and dignity. These pride parades are about visibility, because more often than required, sexual minorities are repressed and their representation in mainstream is almost negligible. These are movements for people who have no support to finally find some solace from their terribly stereotyped and victimised lives. These are celebrations of all the successful events that have taken place since the Stonewall Riots that have changed the sphere for sexual minorities. These are safe spaces for people to experience their personal experiences, together. These events are inclusive of all people regardless of their sexual orientation and also see support from other people who are not sexual minorities.

There are at least 195 pride parades scheduled for 2018 formally all over the world.

These pride events are often criticised for being ostentatious, profligate, and unnecessary. While some criticise the event both from within the sexual minority community and outside for not significantly contributing to the larger issues of exclusion, lack of representation and legal rights, and equality, the larger criticism comes from outside the community. This criticism is not only for the celebration of diverse sexualities but the fact that people are critical of openness to embracing or belonging to untraditional sexualities.

Across the world, a vast majority of the people are unaccepting of the community for various reasons including but not limited to religious, societal and psychological reasons. This further takes shape of hatred, hostility, aversion, prejudice, stereotyping, and fear towards them. This inability to accept and include legally, socially, and communally to the mainstream renders them as sexual minorities.

While one is within his rights to approve or not of pride parades, discrimination against people who identify themselves with a different pronoun or a nonconformist sexual attitude is unfair. Such discriminations have little space in civilised societies. A large onus of inclusion lies on the government because in most parts of the world, it is disparagingly criminal to be sexually ‘different’ from the standard norm. Inclusive policies must be made and practiced not only for harmony but to grant all citizens a dignified life irrespective of their lifestyle or choices.

As a society that is traditionally orthodox, added onus lies on us to accept the diversity that truly exists. Given that we can exercise our choices on being embracing towards all people, we should choose to do that. It is imperative to provide safe spaces specifically to sexual minorities since this group is really vulnerable and has to constantly deal with the stigma and hate.

If they choose to fight prejudice with pride, we should allow them that escape and perhaps participate in one ourselves.

In Favour Of Federalism By Hemang Dixit 3 days, 14 hours ago

Community Pharmacy Practice In Nepal: Challenges And Solutions By Smita Rawal 1 week ago

Conservation Politics And Our Heroes By Bijaya Raj Paudyal 1 week, 1 day ago