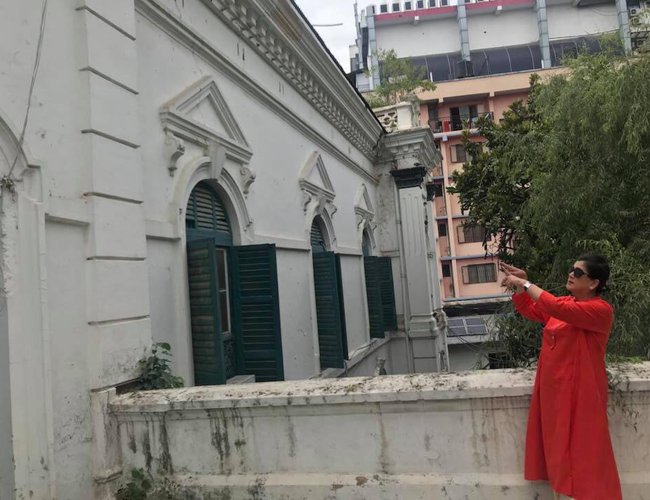 For the last three years since the earthquakes of 2015, the life of conservationist Chanda Rana has been hectic. She has been visiting palace after palace collecting photographs and pressing the authorities to preserve the neo-classic palaces built during the Rana period. 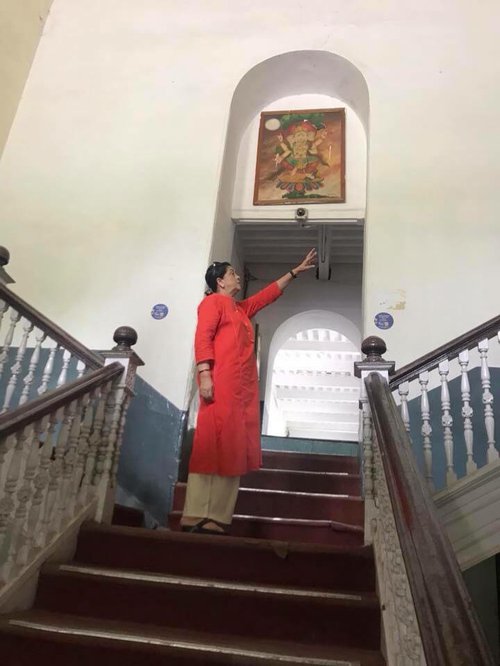 Her struggle to save the Rana Palaces is gradually picking up a momentum with a larger number of people participating in it now. Although many Rana Palaces, which were damaged by earthquakes of 2015, were demolished, Rana was able to put pressure to keep some other palaces from sharing the fate.

At a time when most of the people of her stature remain a silent spectator of this assault against the neo-classic palaces, Rana, the granddaughter of chief engineer, chief colonel late Daly Jung Thapa, who was the architect of the renovation of most of the current neoclassic palaces destroyed in the earthquake of 1934, has chosen to speak up. 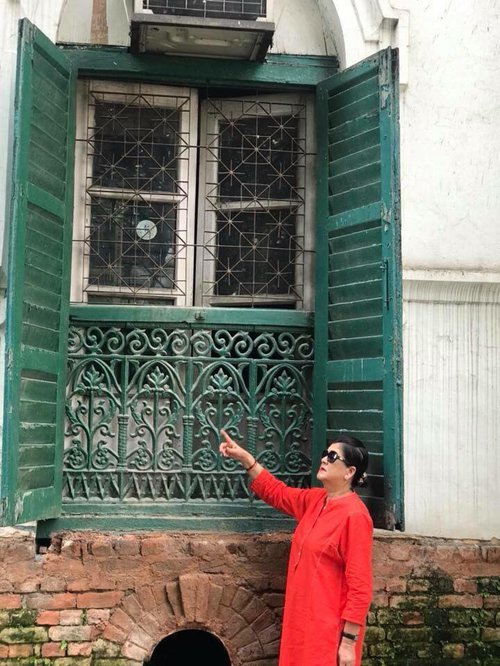 Rana, who has a rich collection of the records of construction of tunnel, irrigation canal, road, ropeways and railways, in which her late grand-father was involved, is planning to write a book on the role played by her grand-father in the modernization of Nepal.

With continued pressure from her, the authorities have agreed to retrofit Sitabhawan. With the announcement by Kathmandu Metropolitan City (KMC) to demolish Bagdurbar two years ago, she joined in the protest. After public pressure, then authorities abandoned their decision of demolition. 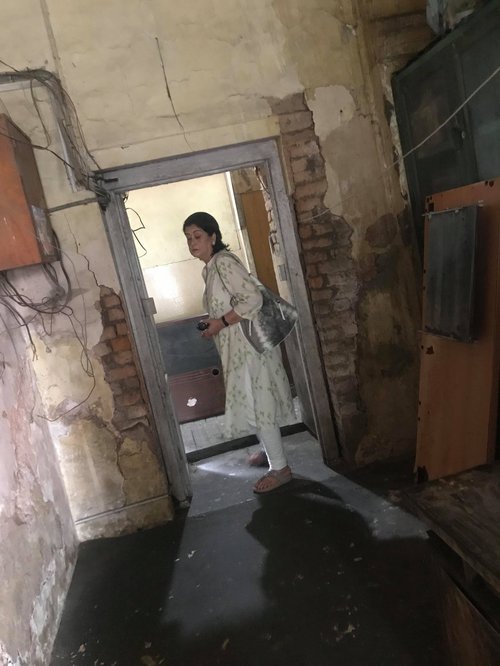 German Prince also mentioned the beauty of this building, the residential Palace of Mathbar Singh Thapa, in his travel diary about his visit to Nepal. Under Rana Prime Minister Juddha Sumsher for years before, the ownership of the palace was given to different royalties.

However, ignoring the historical importance of the palace, Kathmandu Metropolitan City decided to demolish the palace again. After the release of the news of demolition, Rana launched the campaign #StopdemolitionofBagDurbar. “I started a hash-tag to campaign for public pressure to stop the demolition of historical Neo Classic Bag Durbar. 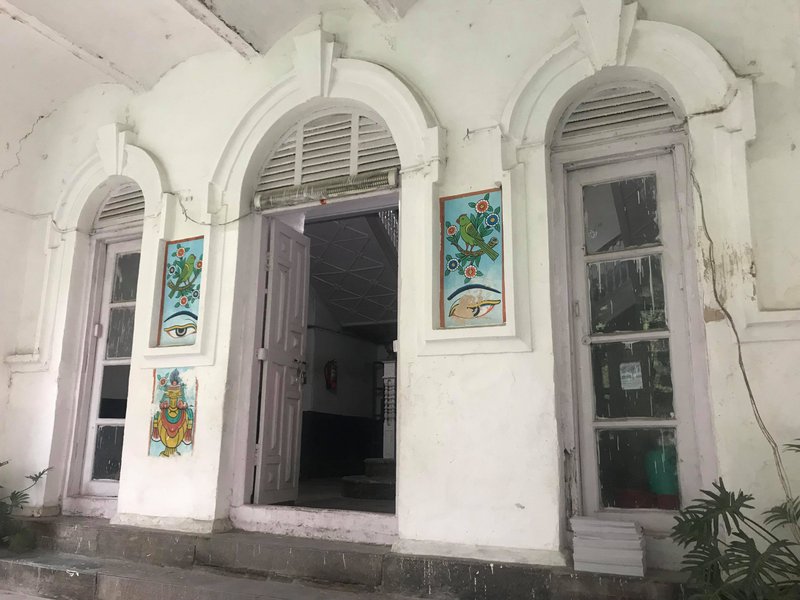 Now, there is another active group as well. Led by Along Siddhi, Save Heritage Group, I have started the campaign to stop the demolition creating the Save Bagdurbar web page. Similarly, all other senior and renowned heritage conservationists are opposing the demolition. 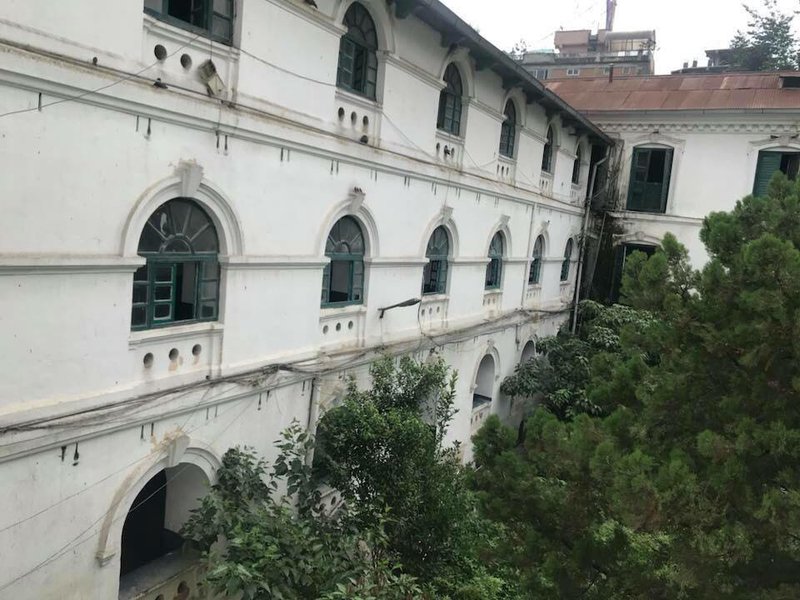 As Rana has been launching the campaign to stop the demolition of Bagdurbar through social media, interactions and public meetings, the pressure is building gradually to influence the official. My mission continues to save it. “If we cannot save the whole durbar, we need to save the front facet of the palace,” said Rana. 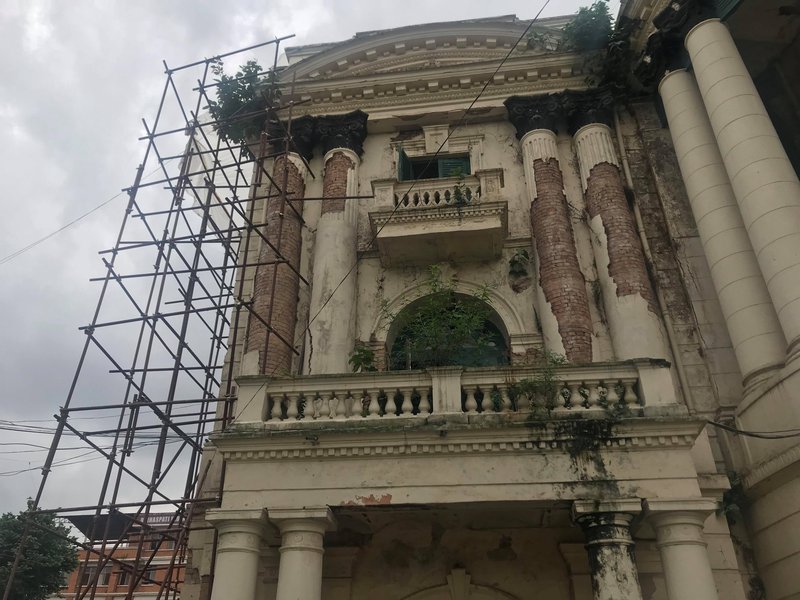