From Dr. Govinda KC’s fast to the controversy on the issue of selection of proposed chief justice Deepak Raj Joshi, there are several issues before the country waiting to be resolved. 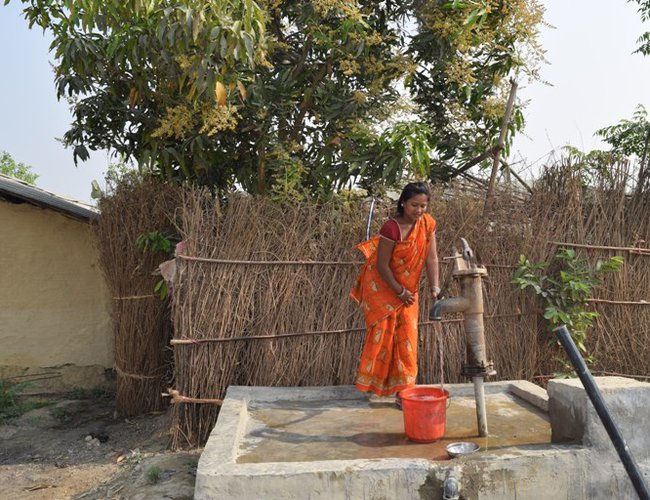 From Dr. Govinda KC’s fast to the controversy on the issue of selection of proposed chief justice Deepak Raj Joshi, there are several issues before the country waiting to be resolved. Our cover story for this fortnight, however, chooses to look into the thorny and much complex issue surrounding the citizens without the citizenship certificates. In the past, several committees were set up to distribute the citizenship cards to all Nepali citizens. However, a large number of marginalized and dalit community members, who have been living in interior areas of the southern border plains are yet to receive their citizenship certificates. As the citizenship certificate is mandatory to receive the services provided by the state, they are unable to get it. Annually, the flood has been devastating their settlements, yet they get nothing as part of official relief measures. Similarly, they are unable to send their children to schools and health posts. After visiting five districts and settlements of marginalized Santhal, Rajbanshi and Mushar of eastern Nepal, we have decided to make it a cover story. Nepalese political leadership and state see the citizenship issue on the basis of political and power calculations. However, nobody seems to be concerned about the humanitarian issue involved in it. Although they were born and grew up in Nepal, having been living within Nepal’s political boundary for generations, they are no better than being stateless. We also look at how, after signing the agreement and breaking the fasting of Dr. Govinda K.C, the government is heaving a sigh of relief. For another issue for the fortnight, the unexpected dispute on the confirmation in the Hearing Committee of the name of proposed chief justice Deepak Raj Joshi has also raised the political tempo.