Flood Alert For Kathmandu And Other Regions

Flood Alert For Kathmandu And Other Regions 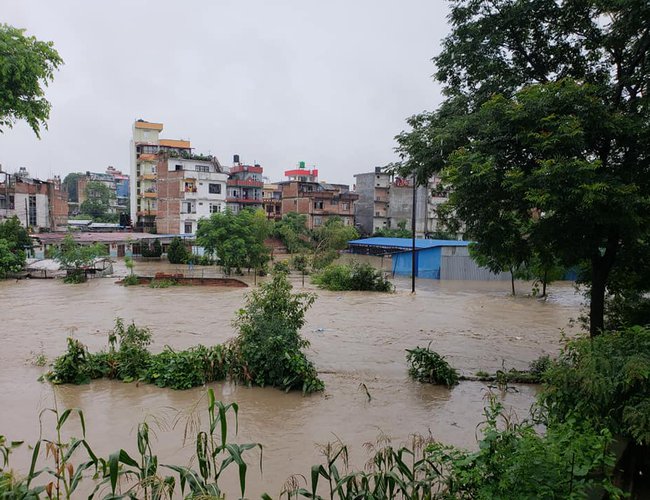 Flood Forecasting Section of Department of Hydrology and Meteorology Hydrology Division issued a flood alert for Kathmandu valley urging people to remain alert to avoid the damage from possibility of flood in the rivers.

‘The water levels of the rivers and streams of the Kathmandu Valley are above the danger level due to heavy rain incurred in the last ten hours. The department also predicted more rains today with a short break for few hours.

According to a flood bulletin, the Department has also warned to concerned authority to be remain alert till mid nigh of August 7. The department said there is likely to have floods in the rivers in Dang, Bardia, Kailali, Surkhet, Jhapa, Morang, Sindhuli and other areas south of Chure range.

Japan To Celebrate May 26 As “Hirotaka Takeuchi 14 of 8000m Mountains Summit Day By NEW SPOTLIGHT ONLINE 1 day, 8 hours ago