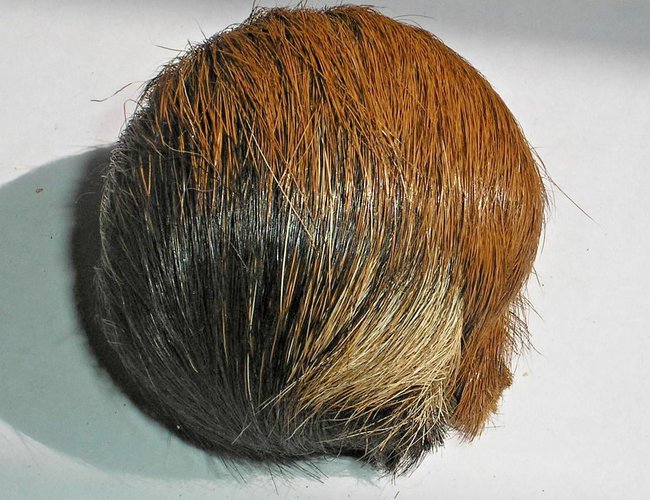 A team of Durbarmarg police station has arrested four smugglers along with 30 musk pods from Jyatha in Kathmandu. The accused has been identified as Dipak Nepali, 28, a resident of swyambhu, Arpan Sunuwar, 18, of Sinamangal, Ujjwal Pandey, 17, of Ramechaap and Jeevan Basnet, 22, of Chabahil.

According to Nepal Police Central News Bulletin, police arrested Arpan Sunuwar while he was planning to sell the musk of protected deer. Sunuwar was carrying the Musk pods in his bag.

According to the National Park and Wildlife Conservation Act, 1973, anyone involved in the trade of protected species could be slapped with a fine of up to Rs 100,000 and a jail term of five to 15 years.

Deer musk is a substance with a persistent odor, obtained from a gland of the male musk deer. Musk deer—more commonly known as Kasturi in Nepal—of the Himalayas is one of the most endangered species in the region.