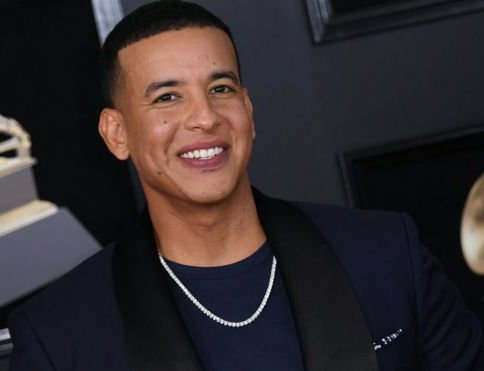 The artist is currently touring Europe.

The post says a law firm has been hired, and they will make no further statements so as not to hinder the police investigation.

Valencia police also reportedly confirmed they were investigating the theft of jewels and cash from a hotel, but did not name the victim.

Daddy Yankee was staying at the Meliá Valencia in the north of the city, according to Las Provincias.

He and his entourage reportedly discovered the theft on Tuesday night and called the police. Officers brought in a forensic team to examine the scene.

Reportedly two rooms were robbed, one with the safe containing the jewels and the other with thousands of dollars in cash.

Despite the theft, Daddy Yankee will continue his tour with a performance in Martigues, France on Thursday night.

Japan To Celebrate May 26 As “Hirotaka Takeuchi 14 of 8000m Mountains Summit Day By NEW SPOTLIGHT ONLINE 1 day, 10 hours ago

117 People Of Nepali Origin Die Due To Coronavirus In Various Parts Of The World By NEW SPOTLIGHT ONLINE 2 days, 12 hours ago