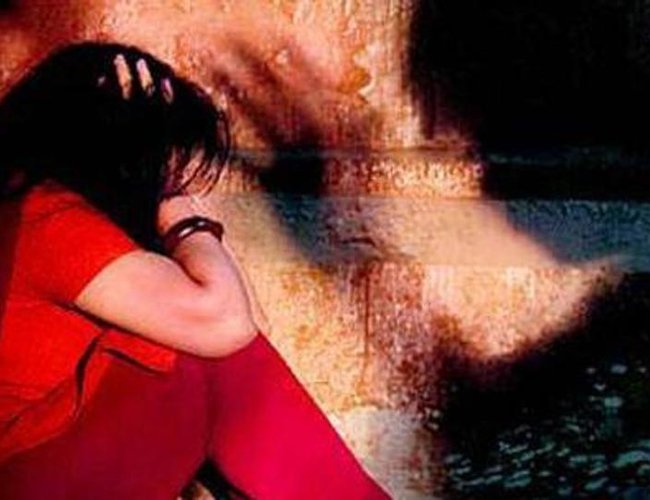 A minor girl with mental retardation was allegedly raped by her house owner in Jorpati of Kathmandu district when her parents were sleeping, police said on Saturday.

The incident happened on last Saturday and the accused Hari Prasad Timilsina,59, had been arrested, police informed. 14 years old girl was raped when she was using rest room.

According to police, the accused was in judicial custody and police is further investigating. Maternity hospital has already conducted the medical check-up and police is waiting the final report.