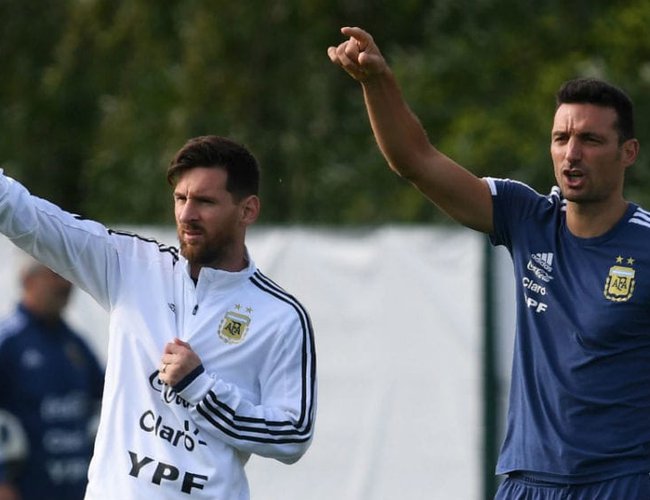 Scaloni has left the five-time world player of the year out of his squad for upcoming friendly fixtures next month.

Reports in Barcelona initially suggested Messi had asked to be excused from international duties for Argentina's four remaining friendlies of the year, beginning with a trip to the United States to face Guatemala and Colombia in September.

Scaloni admits he has spoken to Messi regarding the issue, though would give little indication as to what it means for the future. 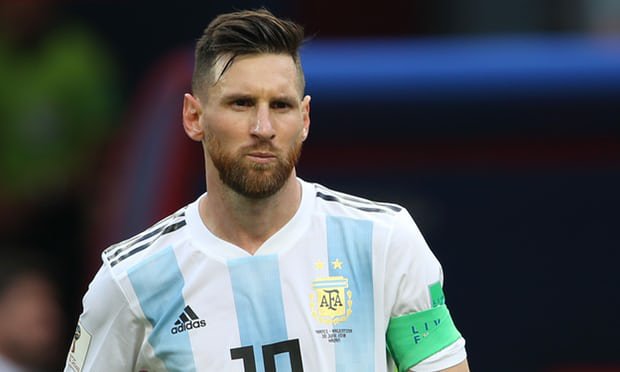 "I've spoken with Messi and from that conversation I picked my squad," said Scaloni, who took over from the sacked Jorge Sampaoli after Argentina's underwhelming World Cup last-16 elimination to eventual champions France.

"We didn't speak about what could happen in the future. We know what Messi represents for us and we'll see for the future."

Messi, 31, has retired from international duty once before after missing a penalty in Argentina's shoot-out defeat by Chile, for the second year running, in the 2016 Copa America final. 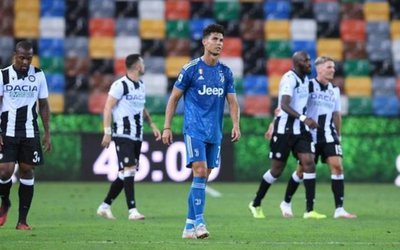 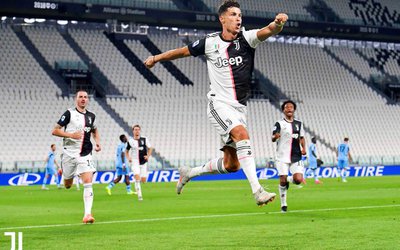 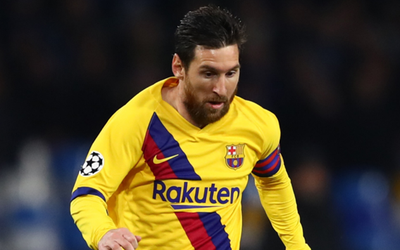