Scott Morrison To Be Australian PM As Malcolm Turnbull Ousted

Scott Morrison To Be Australian PM As Malcolm Turnbull Ousted 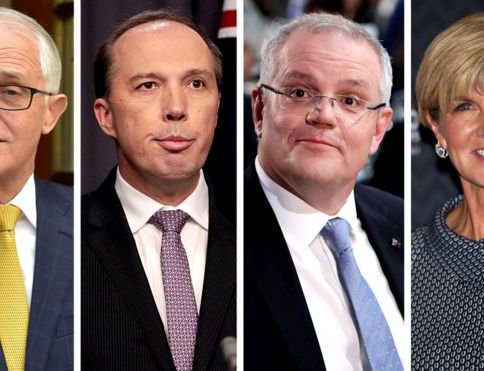 Scott Morrison is to be Australia's new prime minister after Malcolm Turnbull was forced out by party rivals in a bruising leadership contest.

He had been under pressure from poor polling, a looming election, and a revolt by conservative MPs.

Turnbull did not stand in the leadership contest.

He had been staring down calls for his resignation as leadership speculation crippled his government.

He had agreed to hold the ballot after a majority of party MPs signed a letter calling for it to take place.

Morrison is a former Tourism Australia managing director who has held ministerial portfolios including immigration and social services.

Foreign Minister Julie Bishop was also in the running for the leadership, but did not make it to the final round.

Dutton offered his congratulations to the new leader.

"My course from here is to provide absolute loyalty to Scott Morrison, and make sure we win the election," he said.

Turnbull and Bishop did not immediately speak to media after the vote.

The past decade in Australian politics has been marked by a series of leadership coups, with three other sitting prime ministers deposed by party rivals.

Not a single leader in recent times has succeeded in serving a full three-year term as prime minister.

Massive Protest Held In Toronto Against Chinese Communist Regime For Its Expansionist Policies By Agencies 1 week, 6 days ago