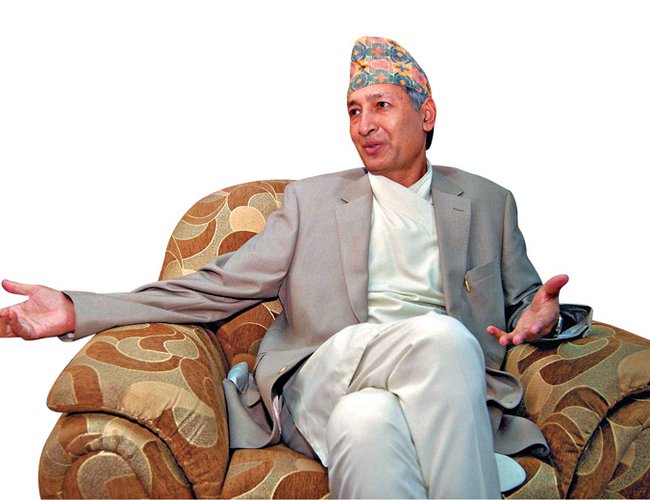 With the immigration department tightening foreign investors and Nepal’s Central Bank’s interpretation of foreign currency repatriation on its own, many foreign companies from Japan, Republic of Korea, China and Europe are withdrawing from Nepal’s projects.

Even India’s big multinational companies have recently shown a wait-and-see attitude. After the formation of the new government under the leadership of K.P. Sharma Oli with two thirds of majority, investors around the world responded with enthusiasm. However, the enthusiasm did not last long as big companies with international reputations see Nepal as risky for foreigner investors.

Just a few weeks back, a well reputed South Korean Country pulled out its investment plan from Nepal as the Immigration Department put conditions after conditions.

Not only investors, Immigration Department was, in recent months, creating hassles to Korean visitors and other business visitors. Korean investors are also frustrated when they saw hanky-panky and corruption in the process of registration, construction, visa and other issues.

“Nepalese officials are treating Korean nationals badly and they are discouraging investors,” said a Korean investor. “If we spread this message in Korean media, it will have very negative implications to Nepalese workers.”

“If your country pursues unfriendly treatment towards investors, they will go to India, Bangladesh or Sri Lanka. There is no dearth of places for investment.” On trying to verify such claims, Korean diplomats, on condition of anonymity, said they did receive some complaints from Korean nationals. However, they declined to specify the complaints.

After the formation of the communist government, led by K.P. Sharma Oli, the government seems to be more intolerant to foreigners. Recent activities of Department of Irrigation have irked them much.

Although the most powerful communist government is in power, Chinese investors and Chinese companies are also facing difficulty in dealing with the Immigration Department. “If the situation continues, we will pack our investment and return home,” said a small Chinese investor on condition of anonymity.

Despite the claim of the government in pursuing a one-window policy, investors have to go through several windows in foreign investment in Nepal. Along with Department of Labor, Department of Immigration, Department of Customs, Department of Industry, finally Nepal’s Central Bank, all of them have their own interpretations of law.

Good example of fraudulent behaviour in Nepal is the case of Kansai Paint of Japan. A Japanese foreign investment venture in Nepal, Kansai Paint, which entered Nepal in 2012 in joint venture with Nepal’s Shalimar Paints, has failed to obtain trademark from the Department of Industry (DoI). This is because capitalizing on the weak intellectual property rights (IPR) laws in the country, a local investor had registered a firm under the name ‘Kansai Nerolac Paint Nepal Pvt Ltd’ at the Office of Company Registrar and had applied for trademark before the foreign joint venture.

Although Nepal is a member of World Intellectual Property Organization (WIPO), Nepal was unable to identify even a globally reputed brand like Kansai. The country may lose foreign investment worth Rs 350 million of the Kansai Paint, which entered the country through its Indian subsidiary Kansai Nerolac Paints India, as the DoI has scrapped the application of the foreign joint venture to obtain trademark of its own name.

All the big investors are watching the tax and repatriation issue of Axiata closely. The recent decision of government to reinvestigate the NCELL tax row has sent another wrong message about the governance in Nepal.

Former US ambassador to Nepal Alaina Teplitz in her last address to wide group of people at an Economic Forum urged Nepali Government to make laws and governance friendly to investors or lose foreign direct investment.

Although they are voted by people, the recent activities of communist led government are sending a wrong message to investors around the world. If Nepal does not improve its governance and policy of discrimination in immigration, Nepal may soon be declared as a pariah state. 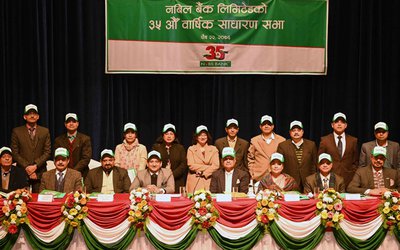