Rajinikanth And Akshay Kumar Prepare For The Ultimate Showdown "2.0" 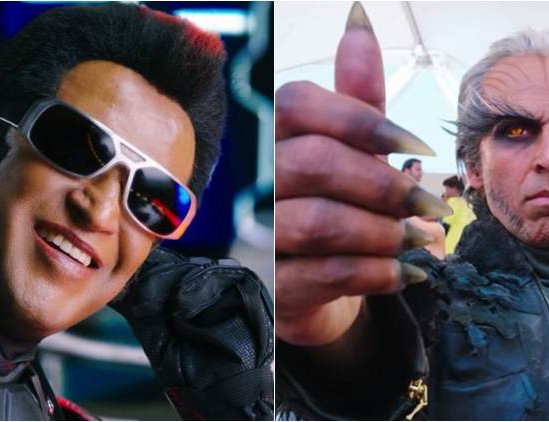 The teaser of Superstar Rajinikanth and Bollywood star Akshay Kumar’s 2.0 is out and it is everything one could have hoped from the sequel of the 2010 blockbuster Enthiran. The teaser begins with a shot of a murder of crows descending upon the city and the next thing we know, the place has been taken over by flying cell phones. People are confused as a swirl of mobile phones create havoc. Rajinikanth’s Dr Vaseegaran suggests that they take out Chitti the Robot and make him their weapon in the battle against Akshay Kumar’s menacing Crow Man. 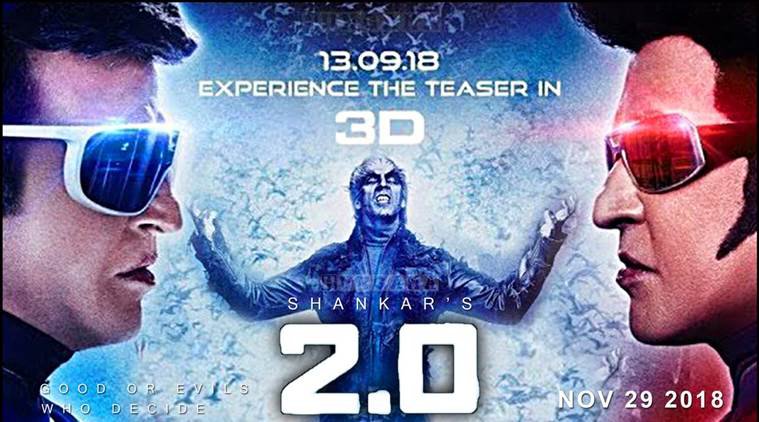 The next half of the trailer sees Akshay destroying the place and throwing his weight around in the fashion of a supervillain as Rajinikanth’s Chitti takes it upon himself to save the world from an impending disaster. The visuals are spectacular, especially that of the gigantic bird which is presumably being controlled by Crow Man aka Dr Richard. Akshay is barely there for a few seconds in the one-minute-long teaser, however, he doesn’t fail to leave a lasting impact. And what does one really say about Rajinikanth, that too a Rajinikanth returning in one of his most loved roles, except that the teaser is a perfect morning treat for his fans.

2.0 is the culmination of two years of production aided by more than 3000 technicians from around the world. 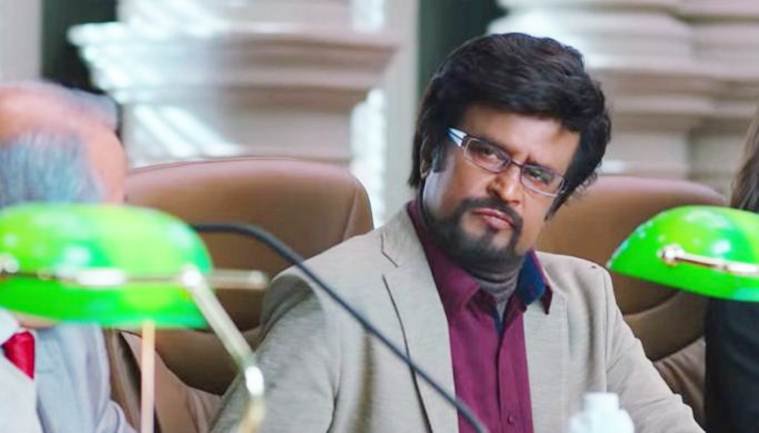 Shankar had revealed earlier that 2.0 was not the extended version of Enthiran (2010). He remarked that the upcoming film has “a new format, a unique premise and a new message.” He described the film as a “socio-fantasy, sci-fi actioner” of international quality.

2.0 has been made with a massive budget that is pegged at more than Rs 540 crore. Initially, the filmmakers announced it as a Rs 350 crore project. And then the expenses went up to Rs 450 crore. Just a few days back, the producers revealed that the final output overshot the budget by another Rs 100 crore. 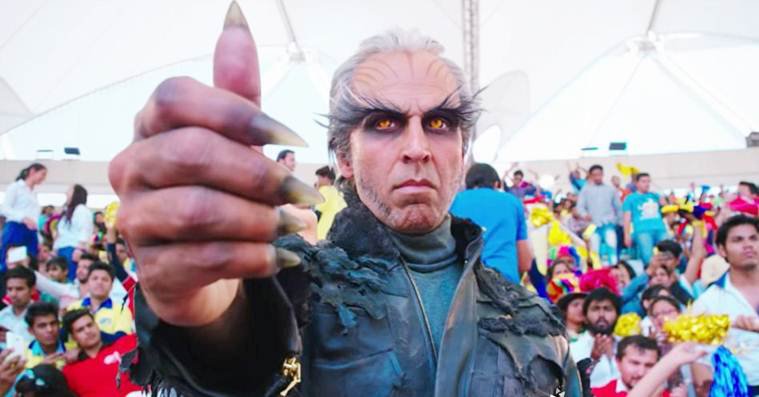 2.0 is India’s most expensive film to date and the second-costliest film in Asia. It is also India’s first film to be shot directly with 3D cameras. Usually, films are shot using 2D cameras and converted into 3D in the studios. In order to support the technology of the film, the makers have also planned to facilitate theatres across the country to upgrade themselves to 3D. In fact, the 3D version of the teaser is being screened in select 100 cinema halls across India. 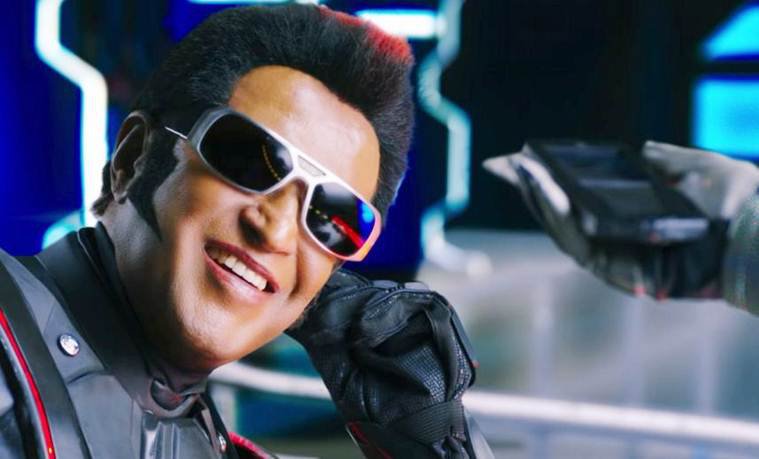