Six Killed In Road Accidents In Four Districts In Nepal

Six Killed In Road Accidents In Four Districts In Nepal 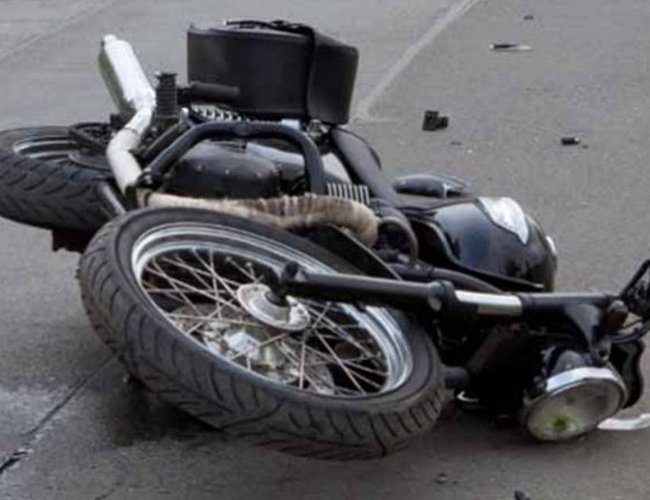 Sampana Acharya, 9, son of Saraswarti Acharya of Puthan Municipality died in road accident in Kwadi. Tractor hit the child at the road. He died on the way to Nepalgunj Hospital.

Fifty years old unidentified died in Chitwan Bharatpur Metropolitan City. A bolero jeep hit him while he was walking at the road. He died at hospital. Driver and jeep is under the police custody.

Pillion died and motorcycle driver seriously injured in a motorcycle accident in Ghopali of Inaruwa Municipality-6 of sunsari. The motorcycle crashed when it went out of control. Motorcycle rider Sagar Pariyar, 21, is admitted to hospital and pillion Rajan Chaudhari, 16, of Ramdhuni Municipaltiy-1 died on spot.

Twenty one year’s Shanker Sharma, a resident of Golbajar Municipality-6 Itatar died when his motorcycle crashed failing to control it. According to Nepal Police, he died on the way to hospital.

Three Dead Bodies Of A Family Recovered In Their House In Thimi By NEW SPOTLIGHT ONLINE 2 weeks, 1 day ago

Two Killed In A Jeep Accident In Waling By Agencies 3 weeks, 6 days ago

Rape Cases Increases In Nepal By Agencies 1 month ago 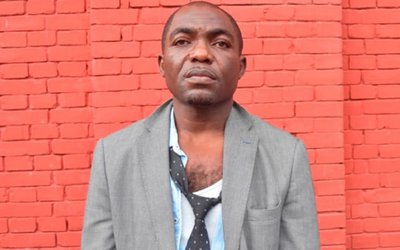 Three Dead, 32 Injured In A Bus Accident In Doti By News Desk 1 month, 2 weeks ago 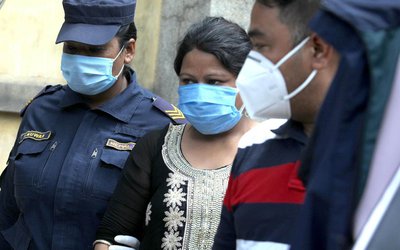