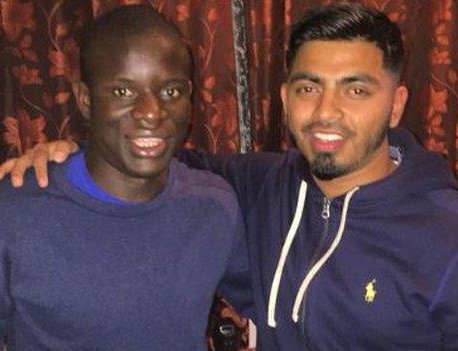 Chicken curry. A few games of Fifa. Match of the Day. It sounds like an evening with your mates - not what you would do with a World Cup winner.

And that is exactly what a group of friends did this weekend after spotting N'Golo Kante at a local mosque.

The Chelsea midfielder, 27, missed his Eurostar train from St Pancras after his side's 4-1 win over Cardiff.

He visited a mosque in Kings Cross after his error, where the France international met a fan who decided to pluck up the courage to invite the star round to his house.

"I went to the mosque to pray and we just prayed together. It's Islamic teaching to invite guests to your house for dinner, so I asked him," Badlur said. 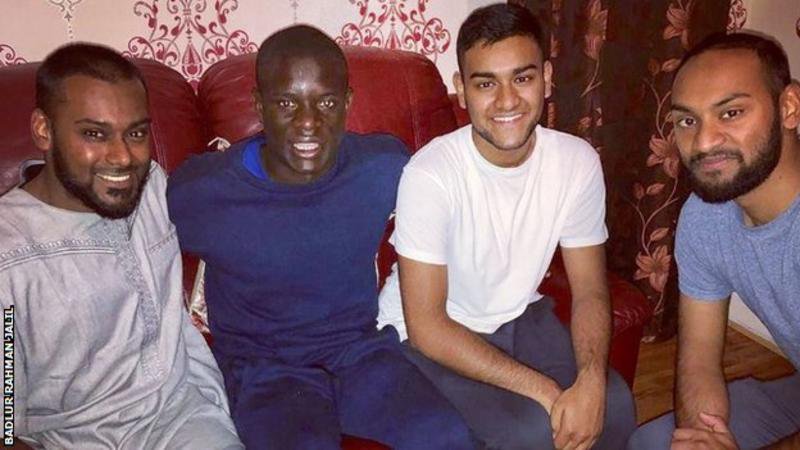 "He came with me and my brother because he was on his own and said he was only going to go home anyway.

"He was on a protein diet so we had a chicken curry. He even had a cup of tea.

"He beat us all at Fifa and then we watched Match of the Day. It was a really nice evening."

"Kante told him he had missed his Eurostar to Paris. He was going over there to visit family. My mate invited him to his house and said he would be happy to feed him. 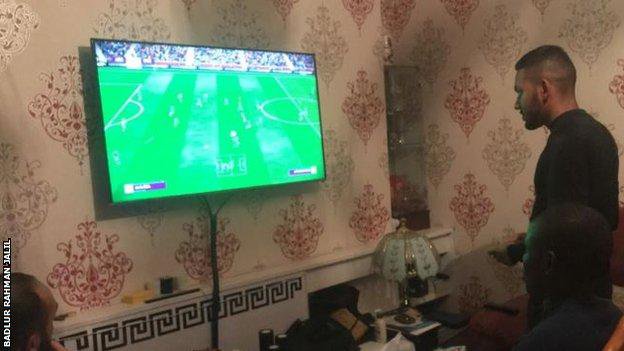 "He turned up a little while later and had a chicken curry and played Fifa. I got a text to go round so I went and we all just sat there watching Match of the Day with him."