4 Die After Drowning In Different Rivers

4 Die After Drowning In Different Rivers 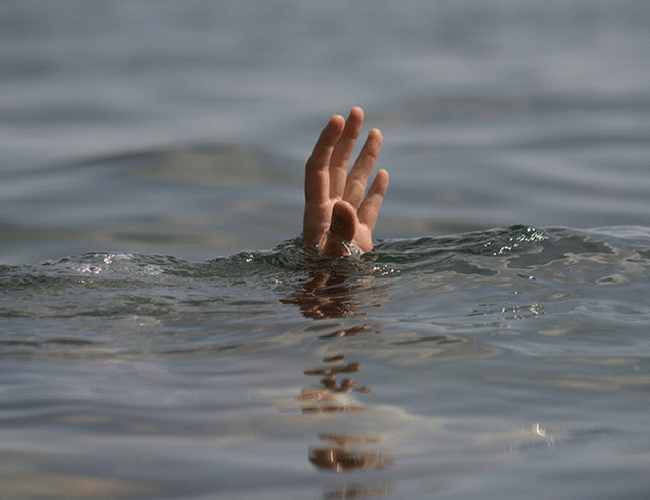 Four people died in four different districts after drowning in the rivers in Bardia, Dhading, Dailekh and Nawalparasi (Susta East). According to a Nepal Police News Bulletin, Nisa Sunar, 13, a resident of Bardia Bansgadhi Municipality 3, died after drowning in nearby river. The river swept away her during bathing. Police found her body 200 meter below the rivers.