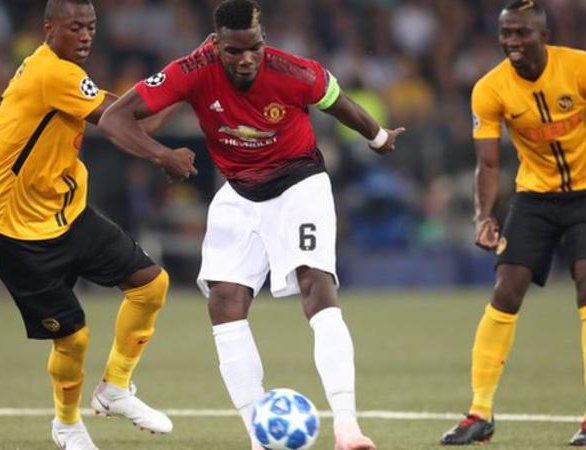 Linking with Brazilian Fred, Pogba was inventive and precise for his first goal, checking on to his left foot and finding the top left corner from 18 yards.

The France midfielder then doubled his tally with a penalty after home defender Kevin Mbabu was judged to have handled Luke Shaw's cross. 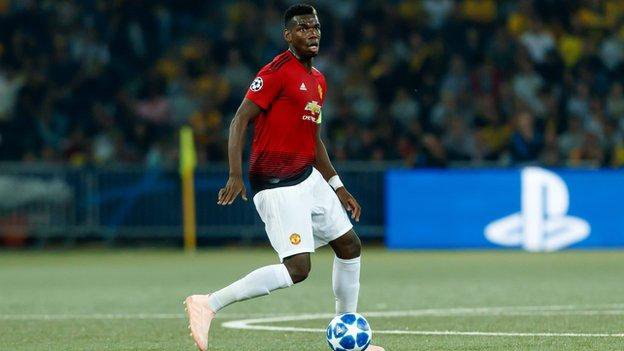 Anthony Martial, recalled at the expense of Alexis Sanchez, added the gloss midway through the second period with a strike that deflected past Young Boys goalkeeper David von Ballmoos.

Until Pogba's intervention, the hosts had enjoyed the better of the play as Jose Mourinho's side struggled for fluency on the Swiss side's artificial pitch. 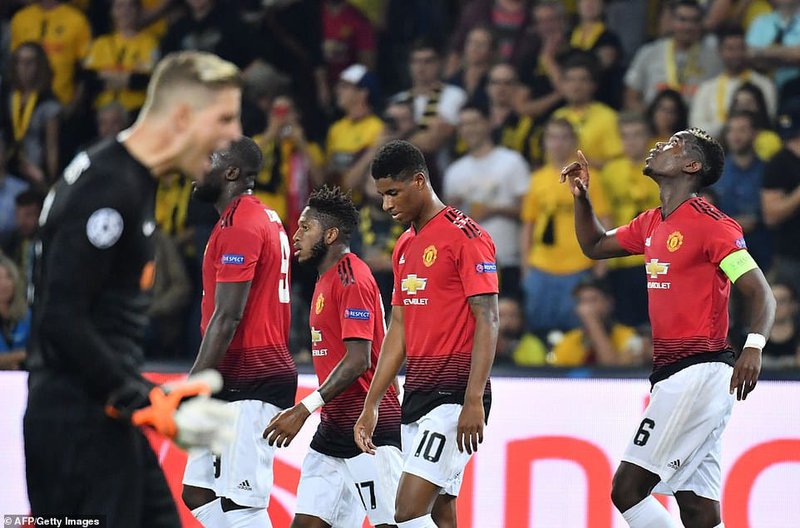 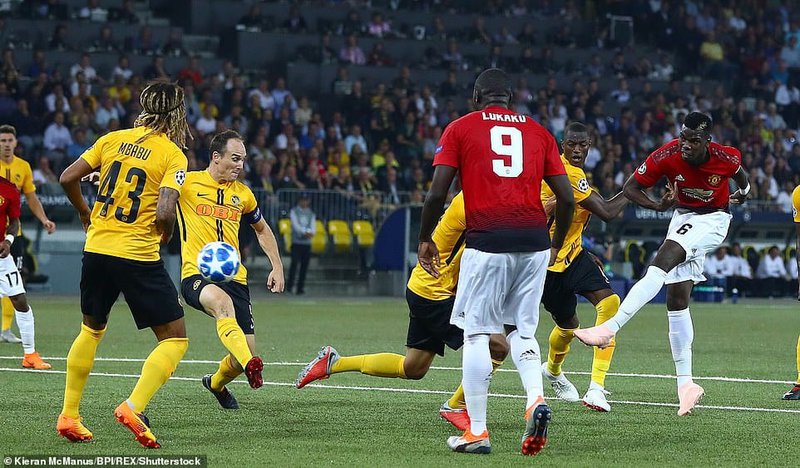 Yet the visitors, who had earlier clipped the post through Marcus Rashford, settled after Pogba's contribution.