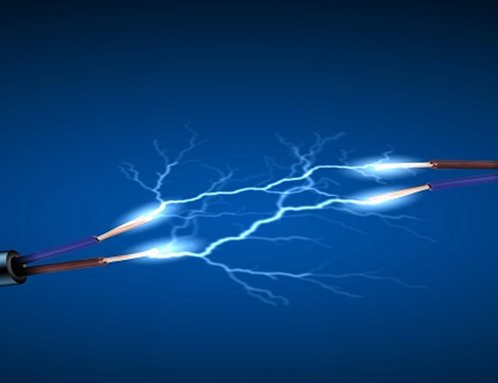 Two have died of electrocution in Dhading and Jhapa districts.

According to News Bulletin of Nepal Police, Rojina Chpeang, 12, died of electrocution at her residence. While on sleep, she accidently touched a wire of freeze. She died on the way to hospital in Gajuri Dhading.

Similarly, Paltu Rajbanshi, 55, died of electrocution. Rajbanshi suffered an electric shock while bathing at the Hadiya River when an electric cable broke and fell to river. Rajbanshi died at a hospital in Birtamod.