Under the Government initiative and lead by the then Ministry of Federal Affairs and Local Development (MOFALD) with the technical cooperation project support of JICA Strengthening Community Mediation Capacity for Peaceful and harmonious Society Project (COMCAP) has finally completed. 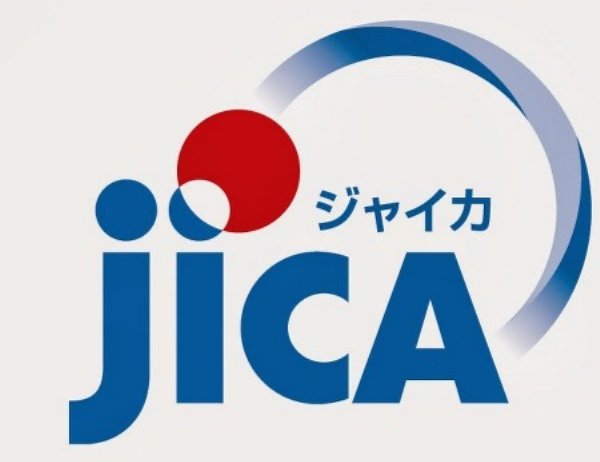 Under the Government initiative and lead by the then Ministry of Federal Affairs and Local Development (MOFALD) with the technical cooperation project support of JICA Strengthening Community Mediation Capacity for Peaceful and harmonious Society Project (COMCAP) has finally completed.

The Project organized a central workshop before the formal closure post completion. The purpose of the Workshop was to discuss the way forward of community & local governments led Mediation with all its stakeholders.

The workshop included participation from the government counterparts, related development partners, local governments and projects. After the promulgation of constitution of Nepal in 2015, local governments have received numbers of exclusive rights including local judiciary rights and Judiciary Committees are formed in each Rural and Urban Municipalities as per the Local Government Operation Act 2074.

One of the major tasks of the Judiciary committee is to resolve the local level disputes registered at local government level through the mediation process and thus, the Community Mediation today is recognized as an effective way for dispute management at the community level which is a basic services that local governments need to deliver to its people.

The Community mediation program was formally commenced in 2010.

According to a press release issued by JICA, main purpose of the project was to enhance capacity and mechanisms for dispute management through introduction and institutionalization of community mediation. Increase Access to Justice of the vulnerable sects of society such as the poor, women and marginalized people was another crucial purpose.

The project was first piloted in Sindhuli and Mahottari districts during the first phase whereas phase 2 was initiated in 2015 to focus more to institutionalize it at the government system by developing training and orientation materials, guidelines and videos and handbook on good practices.

The project supported to establish 38 Community Mediation Centers in different Rural and Urban Municipalities of Sindhuli, Mahottari, Dhanusha, Morang and Tanahun districts primarily with an aim to create peaceful and harmonious society to benefit the local people. So far 1,120 Community Mediation Centers are established throughout the country and have resolved more than 11,600 disputes through the effort collectively made by the various Developing partners, INGOs, NGOs and COMCAP

Nepal Is Successful To Contain Spread Of Coronavirus: PM Oli By NEW SPOTLIGHT ONLINE 49 minutes ago

Japan To Celebrate May 26 As “Hirotaka Takeuchi 14 of 8000m Mountains Summit Day By NEW SPOTLIGHT ONLINE 5 hours, 34 minutes ago