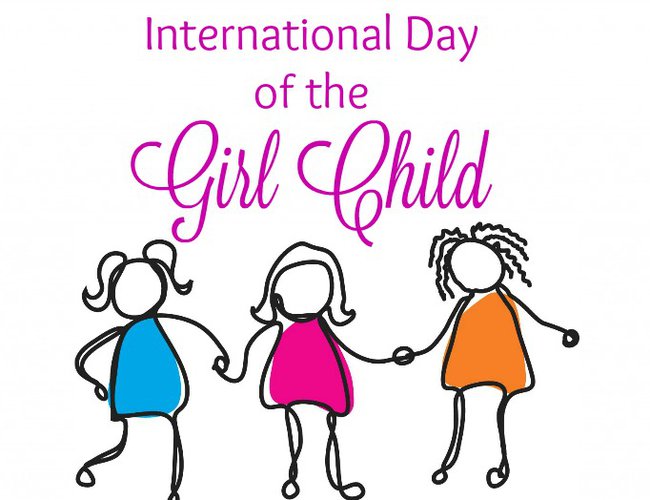 Marking 11 October as 7th International Day of the Girl Child day, 900 adolescent Nepali girls from across the country will be discussing their issues on community radio within half-an-hour long session. In this 'girls' takeover' or the talk program led by the girls, they will focus on the problems of their age group and initiatives they have taken to counter those.

The 'takeover' means 300 girls will take the lead as the host of the session and each host will be interacting with two guests. The guests will be local girl young activists.

According to a press release issued by Plan International Nepal, the 'takeover' on 300 community radio, which will be jointly organized by Plan International and Associations of Community Radio Broadcasters (ACORAB) aims to promote equality and social justice regarding children and adolescent girls. Last year, the 300 hosts had interviewed representatives of various organizations including government representative, local leaders, police and journalist. It was their first time interview experience with concerned body representatives at radio.

The program has created a platform for young girls to be in a different role than usual allowing them to better understand their issues and better communicate this to the world.

Sven Coppens, Country Director of Plan International, Nepal, the 'takeover' program last year remained encouraging. "The program seemed to enhance girls' capacity to raise their issues effectively, he said. Coppens further told, "we need to hand over power to the change makers, girls takeover initiative will provide microphone to the girls for amplifying their voices."

Interestingly, 40 among the last year's participants have been working as host in regular radio programs. This year about 600 young activist will tell their stories through the talk at girls takeover.

This campaign has been given continuity in the view of its massive success last time, according to Subash Khatiwada, president of ACORAB. The experience is going to make it even more effective, he argues. He urged the society to be more sensitive towards the issues of young girls.