It has been a year since the demise of Kriti Nidhi Bista, who served our country as the prime minister for three terms and also the vice chairman of the government in 2005. He was 90 when he passed away and had been a cancer survivor for years. He served his term as a politician with utmost dedication towards the nation. 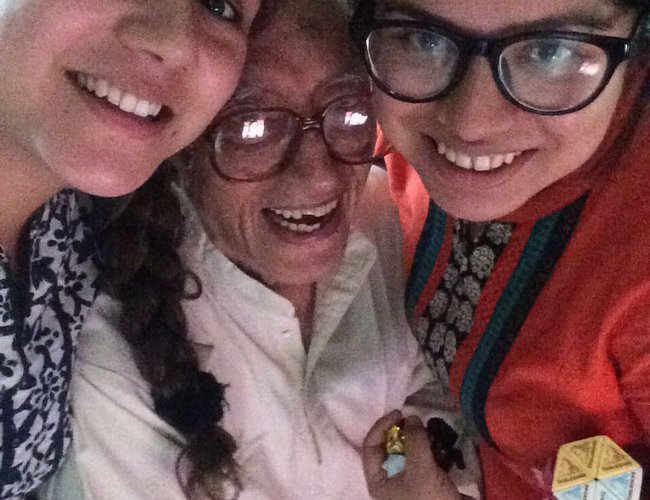 It has been a year since the demise of Kriti Nidhi Bista, who served our country as the prime minister for three terms and also the vice chairman of the government in 2005. He was 90 when he passed away and had been a cancer survivor for years. He served his term as a politician with utmost dedication towards the nation. He was known for the firm decisions he took in the grounds of national interest, such as the removal of the Indian military posts that were placed in different locations of Nepal and the denial to surrender to the Indian nation when they imposed a blockade in 1969 and 1989. The undeclared embargo soon after the 2015 earthquake had also disappointed Bista who expressed his dismay through an article he penned in a leading magazine.

He has always wished to keep Nepal's sovereign spirits high by constantly reminding the Nepalese people of our uniqueness and position as the masters of our own soil. In his firm words he wrote, “Nepal shall never hand over it’s sovereign right to govern itself under the system it chooses and that is suited to its soil, to any other country”. 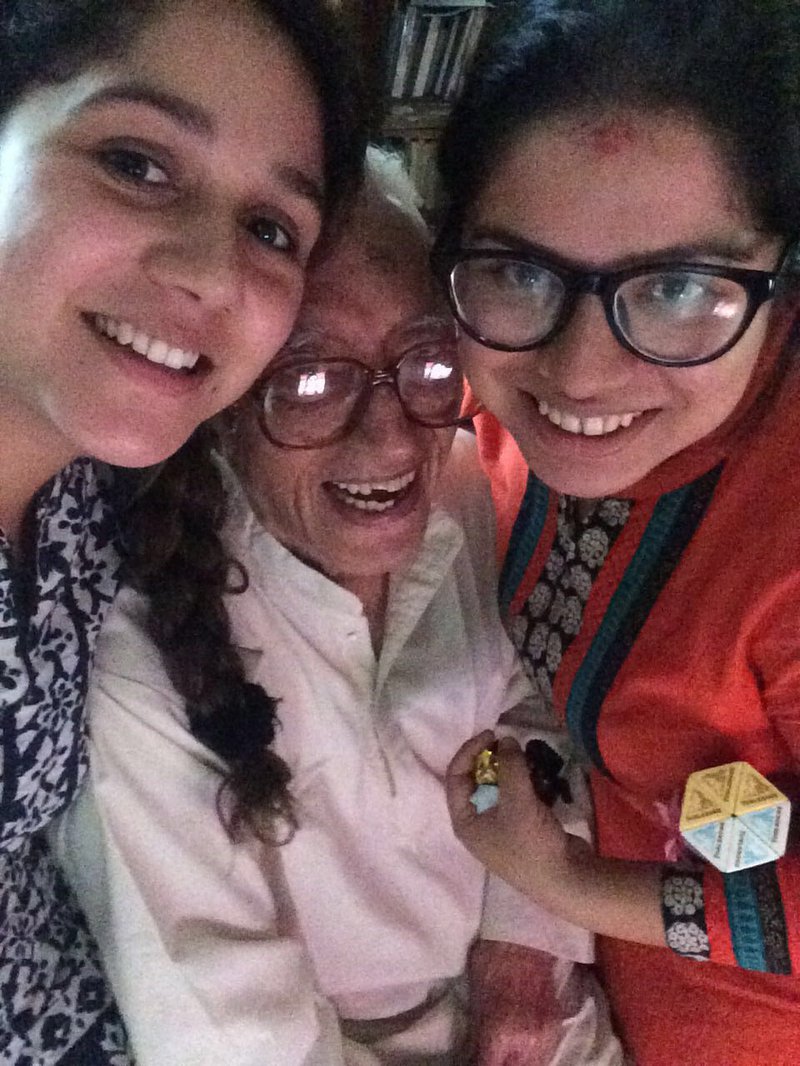 He highly celebrated the rich heritage and culture that Nepal holds. Also, he acknowledged the role Nepal has played in the larger context of the world, such as its active engagement in the Non-Alignment movement during the Cold War. Above all, he regarded Nepal as an absolute independent nation with all the power to prosper economically and socially by sustaining its national unity. He said, “If Nepal wants an all-round development, it has to learn from its past and move forward with no malice to either of its neighbors, rather live or prosper together in cooperation, trust and understanding.” Kriti Nidhi Bista was undoubtedly a great asset to the nation, taking utmost pride in calling himself a Nepali and was a great leader who contributed to the prosperity of the country.

Despite remembering him as a revered politician with great nationalist values, we also truly admire the person he was. I had a very close relationship with this humble man since I was five years old, and I called him Papa out of love. My sister and I had spent a lot of time with him during our childhood; he was just as enthusiastic as I was about all my hobbies and would always be curious to know the new things I was engaging myself in. When I went away to school in India, to keep our friendship alive, he frequently wrote letters to me. Upon returning home, we would often sing songs and record it for him to listen to it whenever he missed me.

He was a great achiever in life and his dedication earned him an abundance of love and respect. Successful leaders live complex and demanding lives. Similarly, for Kriti Nidhi Bista, being the leader of a nation and also the pillar of his family, a lot was expected out of him and most of which he managed to fulfill due to the well balanced lifestyle he chose to live. He led a very simple and disciplined life during and even after his political endeavors. Education meant a lot to him and he constantly encouraged youngsters like me to pursue my ambitions. He himself never stopped reading and neither did he see his age as a hurdle that should stop him from gaining more knowledge. He was a learner all his life and that is how he urged everyone to be.

Papa has had a tremendous influence in my life and contributed to a huge part of who I am today. I owe it to him. He was undoubtedly my best friend, he never failed to make me smile even in his last few days. The love and admiration that I carry for him in my heart is pure and I will live to lead the legacy he has left behind: as an honest and compassionate individual. 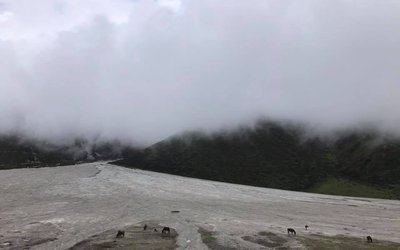