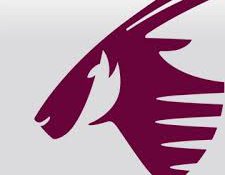 DOHA, Qatar – Qatar Airways Group Chief Executive, His Excellency Mr. Akbar Al Baker, hosted a media roundtable with global media to discuss the airline’s rapid expansion plans during Qatar’s annual Doha Forum conference at the Sheraton Grand Doha Resort & Convention Hotel on 16 December 2018. The award-winning airline has launched 23 destinations since the start of the blockade, and continues with its significant programme of expansion of new routes to further connect passengers around the globe.

Qatar Airways Group Chief Executive Officer, Akbar Al Baker, said: “One of the advantages Qatar Airways enjoys is having the flexibility of different aircraft types in our fleet, which gives us a massive competitive edge. We have identified many routes that our competitors have not yet considered, and we look forward to continuing our rapid expansion as we start the new year.

“A key indicator of the airline’s sustainability and resilience is the addition of 23 new destinations over the past 18 months, something which has never been achieved by any other airline. Just this month alone, Qatar Airways has launched flights to Mombasa, Kenya and Gothenburg Sweden, with services to Da Nang, Vietnam to begin on 19 December 2018. New routes to both Isfahan, Iran, and Valletta, Malta, have already been announced for 2019. This is further testament to our growth, and we will continue to announce further new and exciting destinations in 2019.”

Al Baker also addressed the airline’s proven track record of creating a large hub in the midst of tough competition, and emphasised the tremendous potential the airline sees in launching new routes to under-served countries in Africa and Asia, to connect passengers around the world via the airline’s home and hub, HIA.

A Complete Trip, Personally By Abhishekh Adhikari 2 days, 2 hours ago 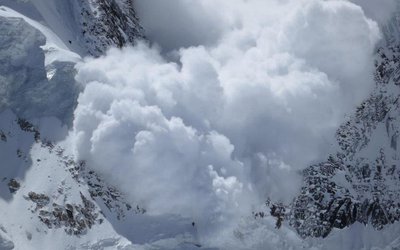 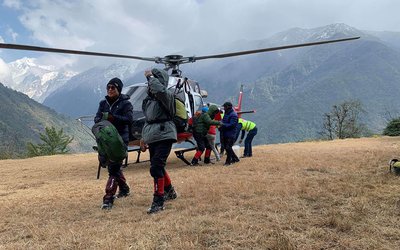 Korean Missing In Annapurna Region Is Yet Be To Traced, Rescue Mission Continue By NEW SPOTLIGHT ONLINE 1 week, 2 days ago