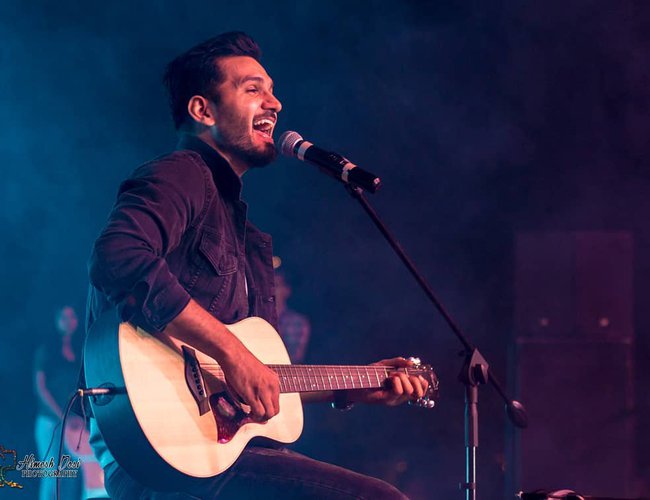 Indian popular singer Gajendra Verma is coming in Kathmandu for his concert on December 24 on Christmas Eve in Club Deja Vu. Organised by Medley Events and Dark Horse Event, he will sing in Gajendra Verma Live In Nepal program.

The tickets prices for the program are Rs. 15, 00.25,00 and 3500. He is arriving on Monday in Kathmandu and leaving Dharan for another concert.

A new song by Gajendra Verma of the Mann Mera fame is going viral, inspiring many spoofs and mash-ups of the original across the internet. The lyrics go something like this, “….. Isme tera ghata, Mera kuch nahi jata, Zyada pyaar ho jata, Toh main seh nahi pata”

The video has garnered more than 88 million views on YouTube since the album was released on May 18. The song, which is shot in the exotic Ko Chang island in Thailand, tells the love story of a young man, beautifully capturing his emotions and passion. 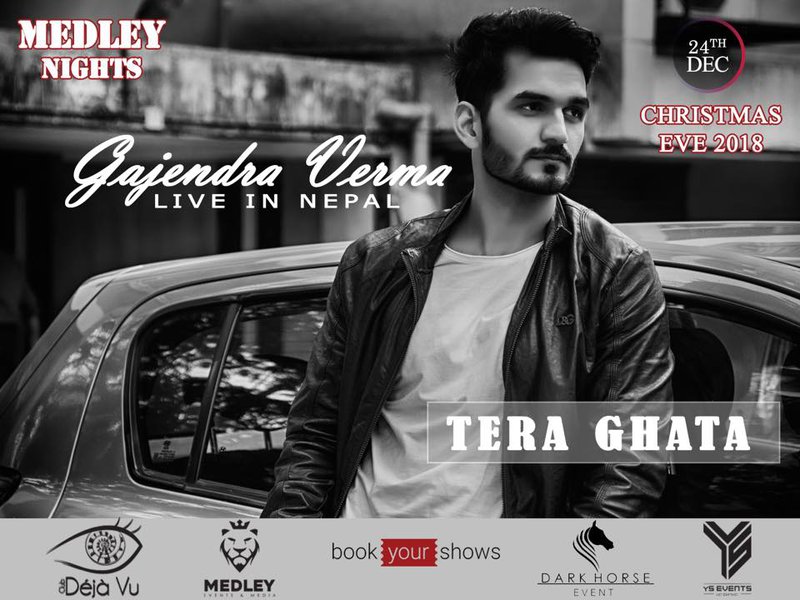 The unconventional ending sets this song apart from Verma’s other music videos. No doubt the slow melodious track appeals to the listener’s heart, but the rhyming pattern in the song is its unique selling point. The song received mixed response on social media, with many sharing hilarious comments after listening to the lyrics.