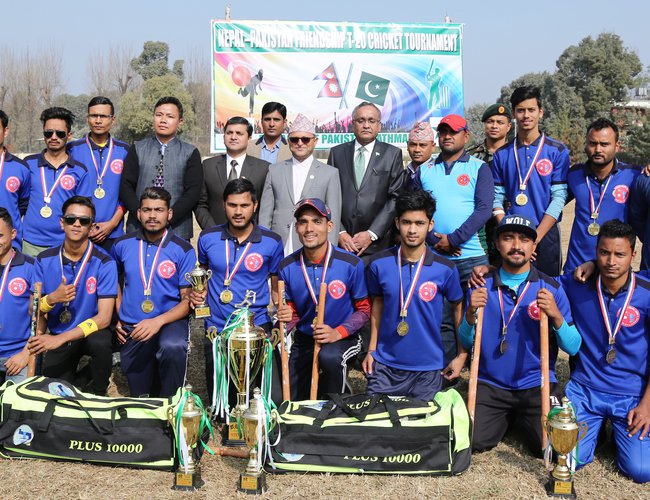 Chairman of National Assembly Ganesh Prasad Timilsina gave away the prizes to the winners of Nepal-Pakistan Friendship T-20 Cricket Tournament. A total of 16 Nepali Cricket Clubs participated in the 10 day cricket tournament which was the 4th annual event of its type, organized by the Pakistan Embassy in Kathmandu.

Special guest at the occasion include Mohan Krishna Sapkota, Secretary, Youth and Sports.

Addressing at the occasion chairman Timilsina lauded the efforts of the Embassy in organizing this annual event and pointed out to the huge potential to develop bilateral relations between Pakistan and Nepal through organizing such sports events. 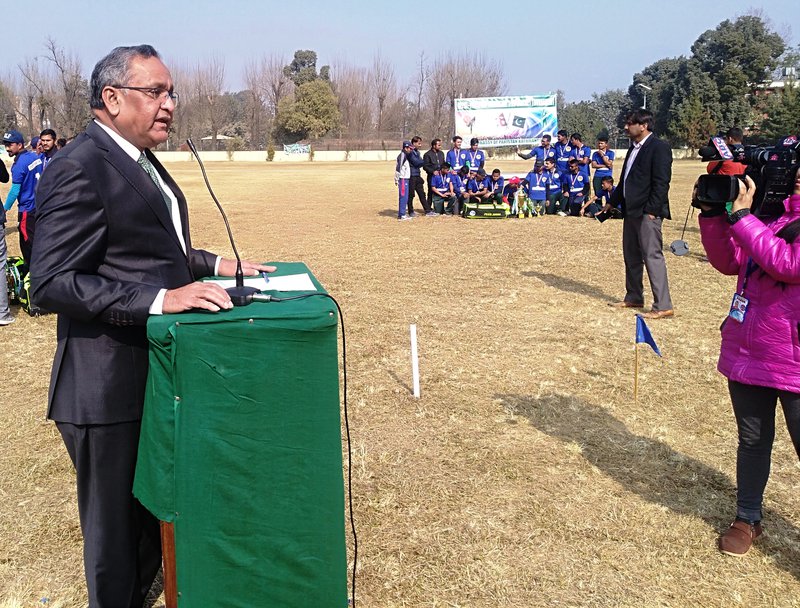 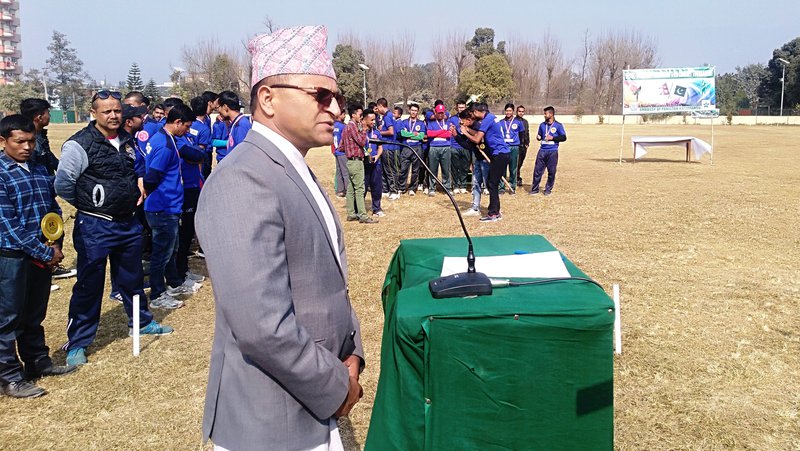 The Ambassador vowed to further energize the Embassy’s efforts to bring the youths of two countries closer together. This, he said was an important pillar of the people-to-people contacts between Pakistan and Nepal.

According to a press release issued by Embassy of Pakistan, the novel things in this year’s tournament were that the Cricket kits given to the winners for their spectacular performance were brought from Pakistan.

EU And UNICEF Join To Prevent Malnutrition in Children During COVID-19 Crisis By NEW SPOTLIGHT ONLINE 2 days, 20 hours ago