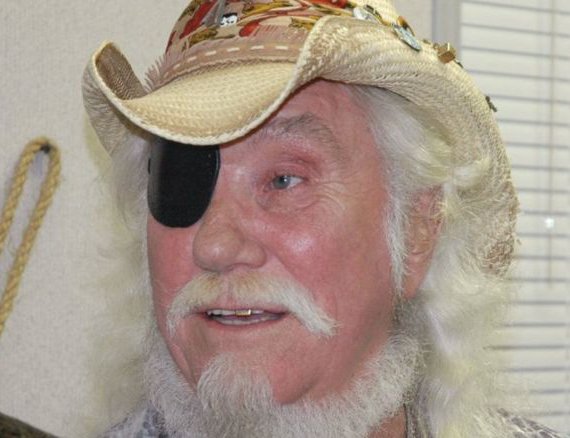 Sawyer died in Daytona, Florida, after "a brief illness", according to US website Page Six.

The band is best known for the song When You're in Love with a Beautiful Woman, which was a number one hit in the UK in 1979.

Sawyer joined Dr Hook in 1969, two years after he lost an eye in a car accident.

Despite not being the lead singer, his eye patch - and cowboy hat - meant he was the most easily recognised.

But Sawyer, who was born in Chickasaw, Alabama, in 1937, did take lead vocals on one early hit, 1972's Cover of the Rolling Stone.

In the song's lyrics, he sang: "The biggest thrill we've never known is the thrill that'll getcha when you get your picture on the cover of the Rolling Stone."

Dr Hook did eventually appear - in caricature - on the front of the famous magazine in 1973.

"Here was this little band from Alabama standing on the corner saying, 'Hey, put us on the cover', and it worked," he later said, according to Ultimate Classic Rock.

"It was a dream come true." 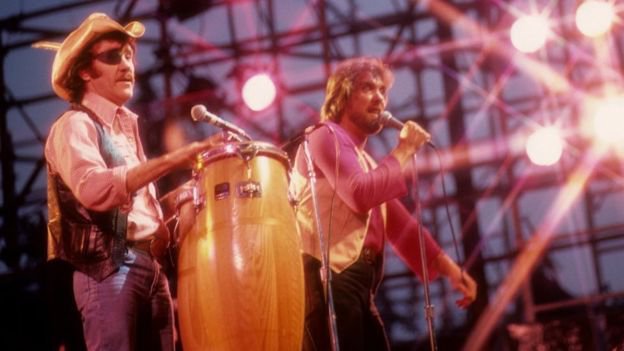 Sawyer left the band in 1981 to pursue a solo career, but went on to spend much of his later career touring with a spin-off group named Dr Hook featuring Ray Sawyer.

He retired just three years ago. 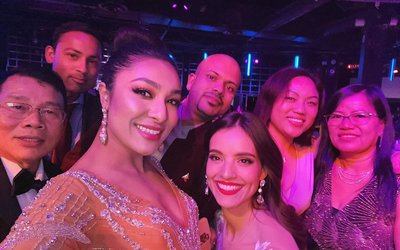