There Is A Link Between Obesity And The Ability To Smell: Study

There Is A Link Between Obesity And The Ability To Smell: Study 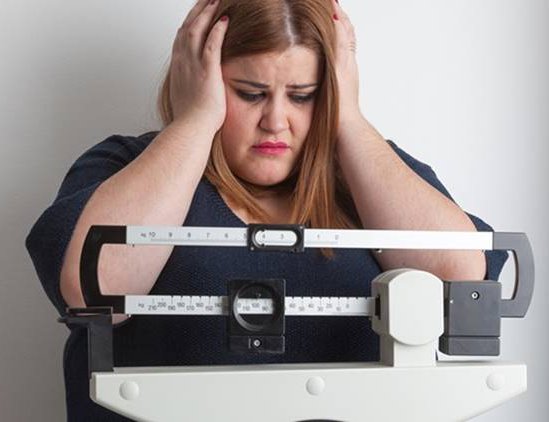 Not many people would have thought that obesity and the ability to smell are related. But in an interesting study, a surprising link has been discovered by a team of researchers from the University of Otago in New Zealand. A sample of around 1,500 individuals were gathered for the purpose of the study.

“After compiling our evidence, we found there is, in fact, a strong link between a person’s body weight and their smell ability – the better a person can smell, the more likely the person is to be slim, or vice versa,” says Dr Mei Peng, lead author of the study, according to a report in the Medical News Daily.

Adding that smell plays a vital role when it comes to choosing our flavours and our foods, Dr Peng said, “For example, they might choose, or be more attracted to, saltier and tastier foods such as bacon and maple syrup instead of blander foods, such as low-fat cereal with less sugar.”

The researchers concluded from the study that people who have obesity or were closer to it had a reduced ability to smell flavours. Based on these findings, as per Medical News Daily, it was induced that obesity “alters a person’s metabolism, which affects communication pathways between the gut and brain”.

To connect the link between the gut and brain, researchers considered the effects of two surgical obesity treatments – stomach removal and gastric bypass. “Cutting the stomach could change nerves in the stomach that affect the gut-brain pathway, so smell changes could be the key to the difference between the two surgeries — essentially, the smaller size of the stomach might not be the factor that leads to weight loss, it is more likely due to the gut-brain pathway being reset,” Dr Peng concludes.

Number Of Cases Of COVID-19 Declines In China By Xinhua 16 hours, 40 minutes ago 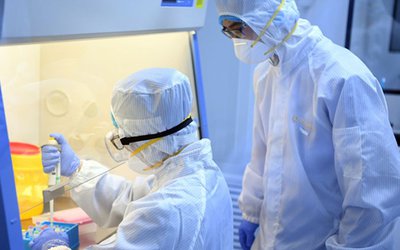 Two Die Of Coronavirus In Iran, Number Of Infection Drastically Reduce In China By NEW SPOTLIGHT ONLINE 3 days, 17 hours ago