Time heals everything as nature adjusts. Nature takes its own course of action. Like an expert in the conference said 'nature doesn't need human beings. Human beings need nature.' Nature can continue its journey in time without having human beings as its part. If we are prudent we should understand this. We should think and act responsibly. 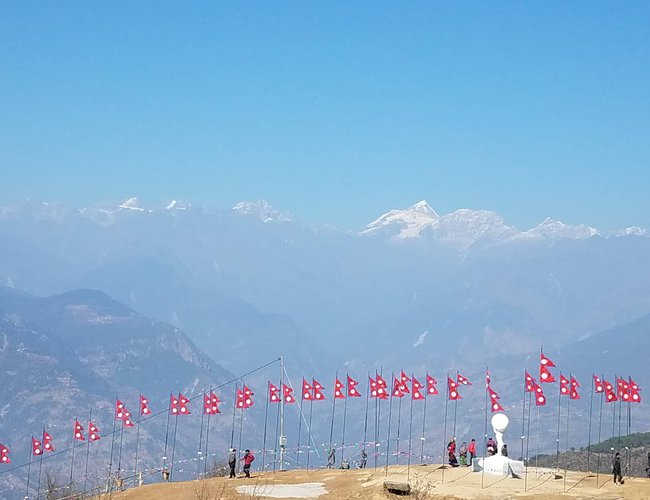 The National Climate Change Conference saw a substantial number of women participants. Some with suckling babies in their arms. President Bidhya Devi Bhandari inaugurated the conference in the midst of tight security, which caused some lack of comfort to everyone. I wonder what and whom Her Excellency and her army squad were afraid of? On the first day of the conference December 31, 2018 people thronged the venue from villages to see the President of Nepal. Her Excellency in her child like accent read out a written document about the seriousness of climate change. "Development shouldn't be destructive but decorative" she said. 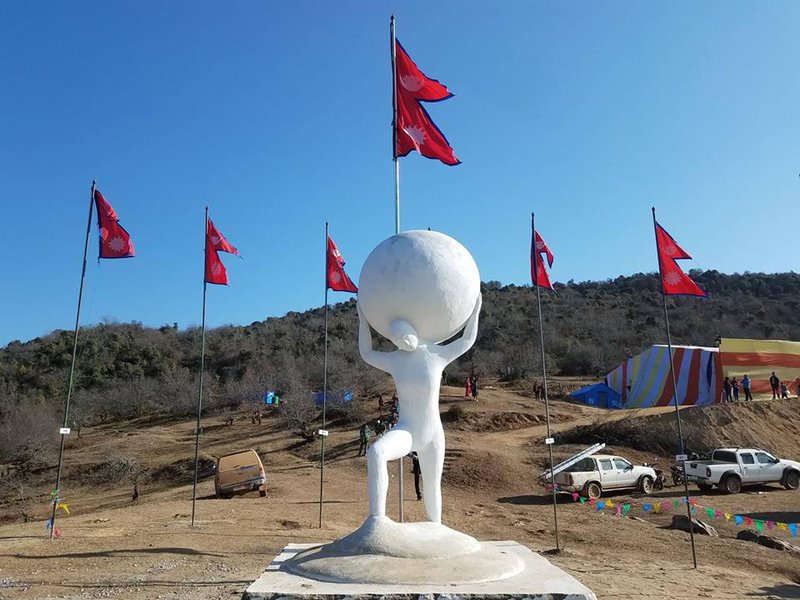 The experts tried to reflect the global causes of climate change in the local issues. Scientific data and long term observations were put forth to substantiate their presentations as to how the climate of Nepal was changing. Power point presentations were made on Glacier Lake Outburst Floods; glacier lake status; erratic rain pattern; rise in temperature; early warning system in case of flooding; irrigation and agriculture; water resources, scarcity and supply; mountain forest ecosystem; use of alternative energy; plan and policy; adaptation, mitigation and resilience; and environment friendly development in the context of climate change. All the papers showed there has been change in climate pattern. More than twenty five experts were invited to discuss the issues of climate change with the people's representatives. An interesting feature of the conference was more local data were analyzed. It benefitted in helping understand Nepal's vulnerability to climate change.

Nepal is ranked fourth most vulnerable country in terms of impacts of climate change as mentioned in its updated website by Verisk Maplecroft, a UK based organization in 2014. However, Nepal's contribution to greenhouse gas emissions is just about 0.025 % as mentioned in The Himalayan Times, which is insignificant compared to other developed countries and countries which are in a cutthroat competition to attain development.

How can Nepal try to avoid the impacts of global warming? How can it stop the snows of the Himalayas from melting at a faster rate? How can Nepal avoid floods and future water shortage? How can Nepal claim compensation for the wrongs committed against it through global warming? The poor are the most vulnerable in climate change. Especially women and men who are dependent on nature for their livelihood. What should be Nepal government's duties and responsibilities in giving justice to its people? Or are we going to suffer injustice? Will our conscience allow it? Or we just need to accept the impacts of global warming and adapt to the new situation? Or are there chances of resilience? Mitigation? Who is to mitigate the effects of global warming? These were some of the questions that crossed the innocent minds of those who were present at the climate conference.

Time heals everything as nature adjusts. Nature takes its own course of action. Like an expert in the conference said 'nature doesn't need human beings. Human beings need nature.' Nature can continue its journey in time without having human beings as its part. If we are prudent we should understand this. We should think and act responsibly. 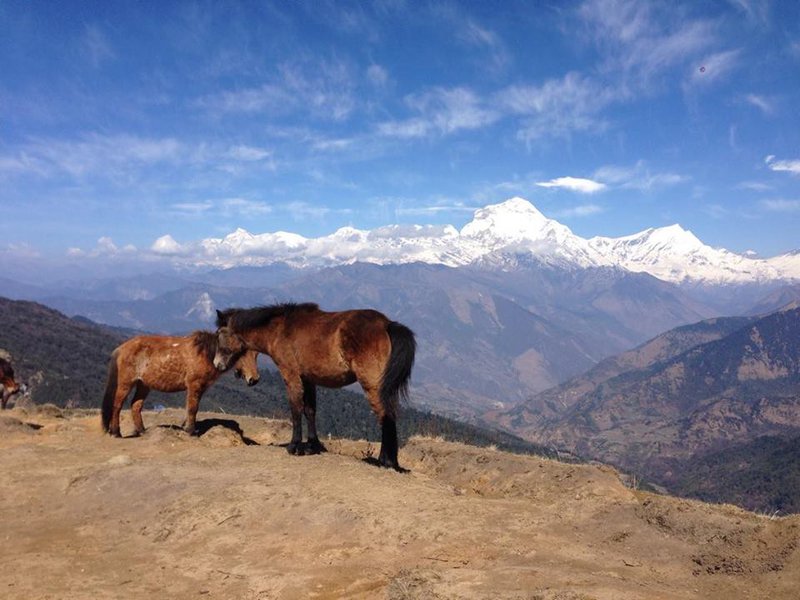 Some young scientists also made poster presentations during the conference. It was nice to see youth taking up the stage side by side with the old generation. Their concerns were common. The energy and logic of the young scientists and the experience and maturity of the old experts to highlight the effects of climate change made the conference fruitful to all.

A 10-point declaration was issued to conclude the conference. The declaration gave political legitimacy to the efforts the Nepali scientists and experts are making in their respective areas of work and promised to extend 'participation and support' while drafting climate change policies and programs to adapt to the impacts of climate change at the federal, provincial and local levels.

To conclude, this conference happened for two bright sunny days on Gufadanda, Jyamire. The weather was crisp and the sun was warm. The view of Jugal range including peak Dorje Lhakpa and other snow peaked mountains drew everyone's attention and calmed everyone's mind. The peaceful environment contributed to come up with an insightful declaration.

Tiger Census To Begin On December 5 By Agencies 1 month, 3 weeks ago

COP26 Nepal Visible By A Correspondent 2 months ago 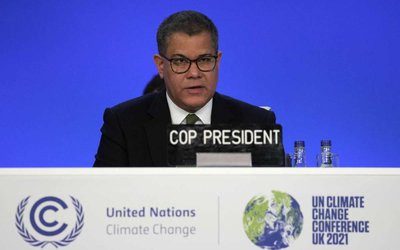 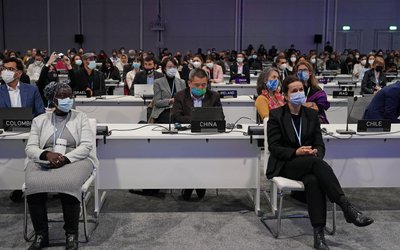