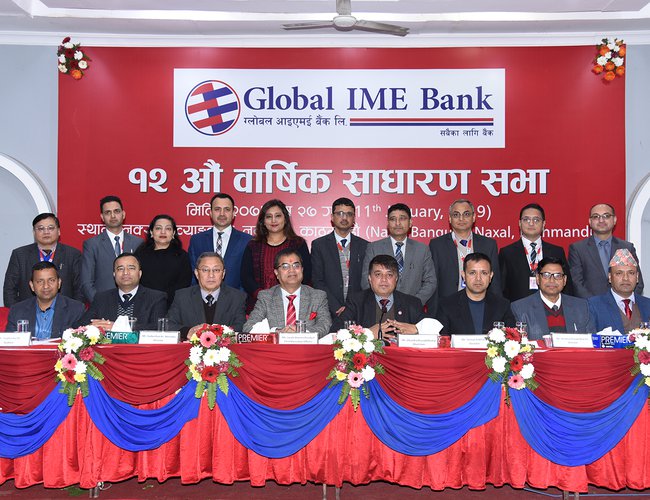 The bank has been providing services to its 9.5 million customers throughout the country.

NIBL Heritage Conservation Pioneer By A Correspondent 4 weeks ago