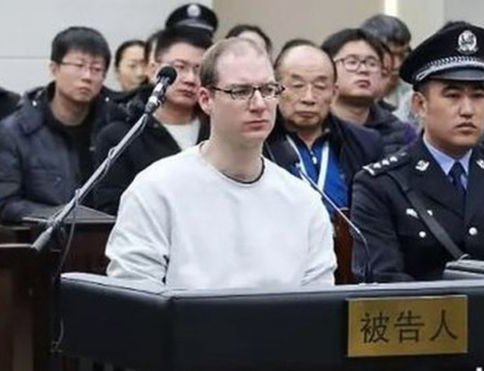 The family of a Canadian man who has been sentenced to death in China say their "worst fears" have been realised.

Robert Lloyd Schellenberg was given a 15-year jail term in November but, on Monday, a court said the sentence for drug smuggling was too lenient.

The ruling is likely to worsen a diplomatic row between the countries.

"It is a horrific, unfortunate, heartbreaking situation," his aunt, Lauri Nelson-Jones, told the BBC via email.

"It is our worst case fear confirmed," she added. "It is rather unimaginable what he must be feeling and thinking."

"It is of extreme concern to us as a government, as it should be to all our international friends and allies, that China has chosen to begin to arbitrarily apply the death penalty," he said in a statement.

Schellenberg has 10 days to launch an appeal and his lawyer told Reuters news agency that he would likely do so.

His case was unexpectedly reviewed after Canada arrested a top official at the Chinese telecoms giant Huawei, on a request from the US.

The detention of Meng Wanzhou, 46, last month angered China and soured its relations with both Canada and the US. 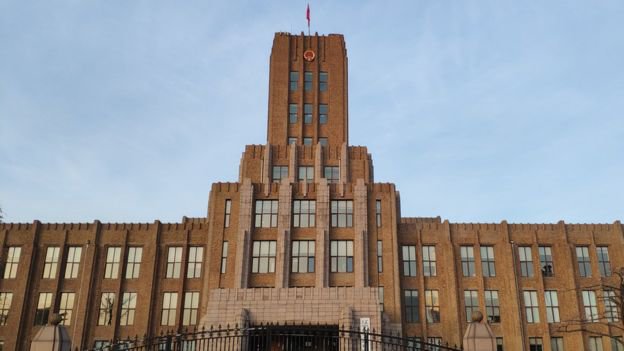 What is Schellenberg's case about?

The Canadian, who is believed to be 36, was arrested in 2014 and accused of planning to smuggle almost 500lb (227kg) of methamphetamine from China to Australia.

He was sentenced to 15 years in prison in November but, following an appeal, a high court in the north-eastern city of Dalian on Monday sentenced him to death.

"I am not a drug smuggler. I came to China as a tourist," Schellenberg said just before the verdict was announced, the AFP news agency reports.

China is believed to execute more people annually than any other country, but is highly secretive about the number.

Human rights group Amnesty International puts the figure in the thousands - more than the rest of the world's nations put together.

Relations between China and Canada have deteriorated rapidly since the arrest of Ms Meng in Vancouver on 1 December.

She was granted bail by a Canadian court several days later but remains under constant surveillance and must wear an electronic ankle tag. 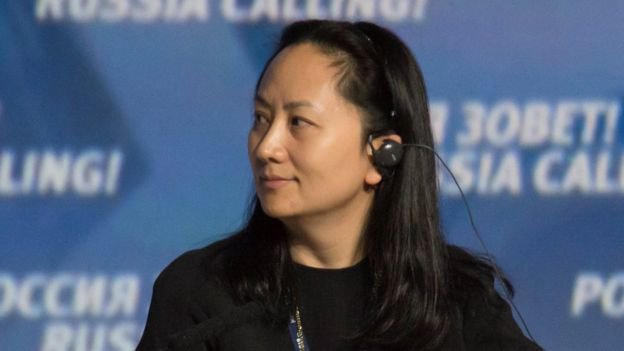 In the weeks that followed her arrest China detained two other Canadian citizens.

China has denied the detention of the two men is tied to Ms Meng's arrest, but many analysts believe it is a tit-for-tat action.

And despite the Canadian's insistence that he is innocent, his retrial lasted just a day, with his death sentence being announced barely an hour after its conclusion, our correspondent says.