Two killed and five injured in two separate tractor accidents in Khotang and Panchthar Districts. According to Daily News Bulletin of Central Police News Desk, Tank Shrestha, 22, a helper of a tractor died on sport when it crashed in Barapokkhari Rural Municipality of Khotang. Other two seriously injured in the accidents were taken to Birat Medical College Biratnagar for further treatment.

Similarly, Gopal Nepali,43, a resident of Phidim Municipality of Panchthar district died after a tractor he was travelling fall 43 meter below the road. Tractor driver and two other injured in the accident. 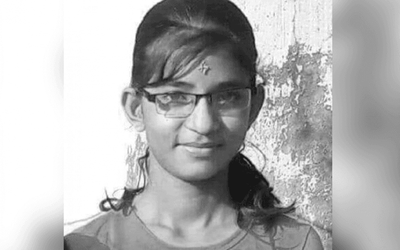 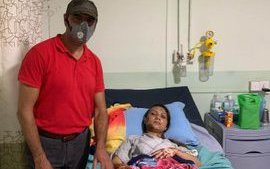 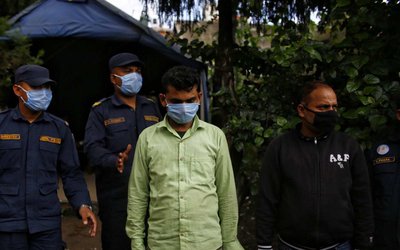 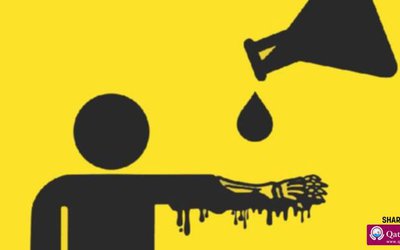 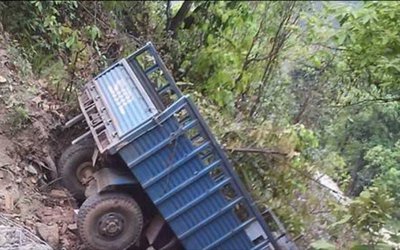